The Texas Hill Country is a popular getaway destination!  And Fredericksburg is a darling town in the Hill Country!  Visitors often wonder what to do in Fredericksburg, TX.  There’s great history, and restaurants, and of course shopping.  Main street is filled with dozens of places to get your retail therapy on!  But y’all know me….I’m always on the hunt for the quirky and fun.  And boy howdy did I find ground zero in Fredericksburg!!!

What To Do in Fredericksburg, TX

When I stumbled on Dooley’s, my jaw hit the scorching hot pavement (Texas, y’all).  This is a real, authentic, not updated or modernized in any way, five-and-dime.  I had no idea dime stores even existed anymore.  I grew up with a dime store in my neighborhood, but had forgotten how awesomely weird and wonderful they are. 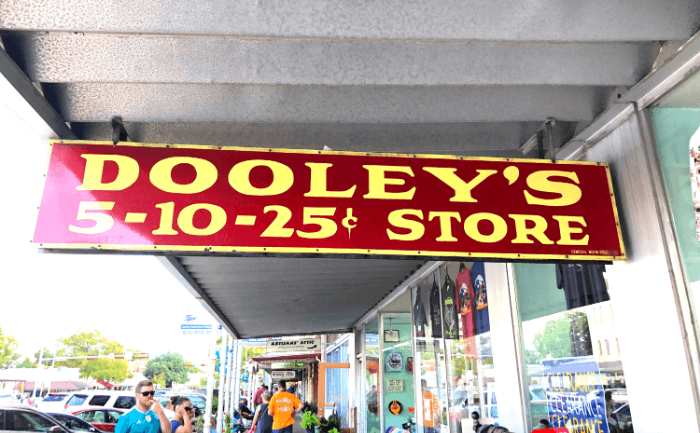 Here’s a sampling of some of the items for sale at Dooley’s: 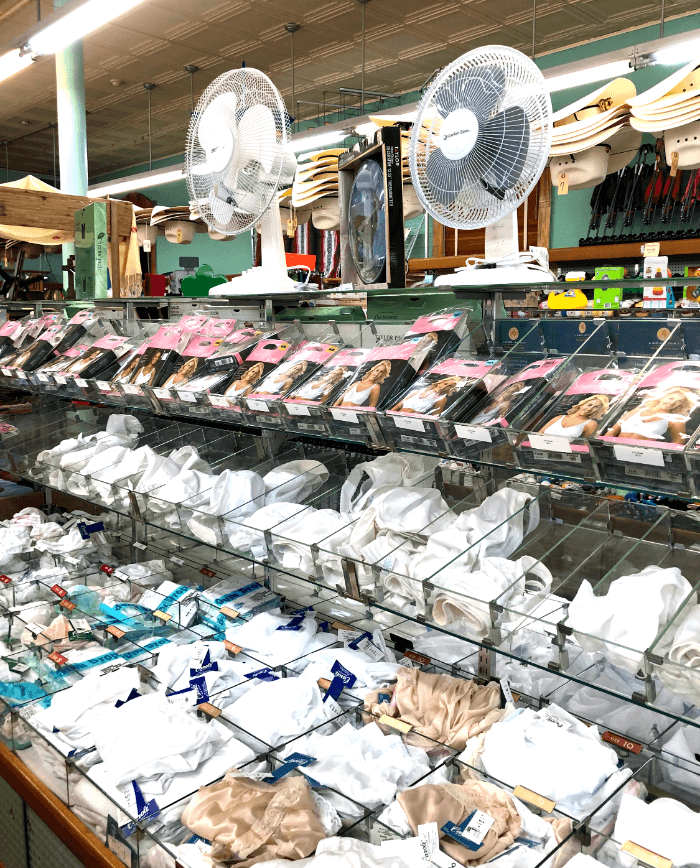 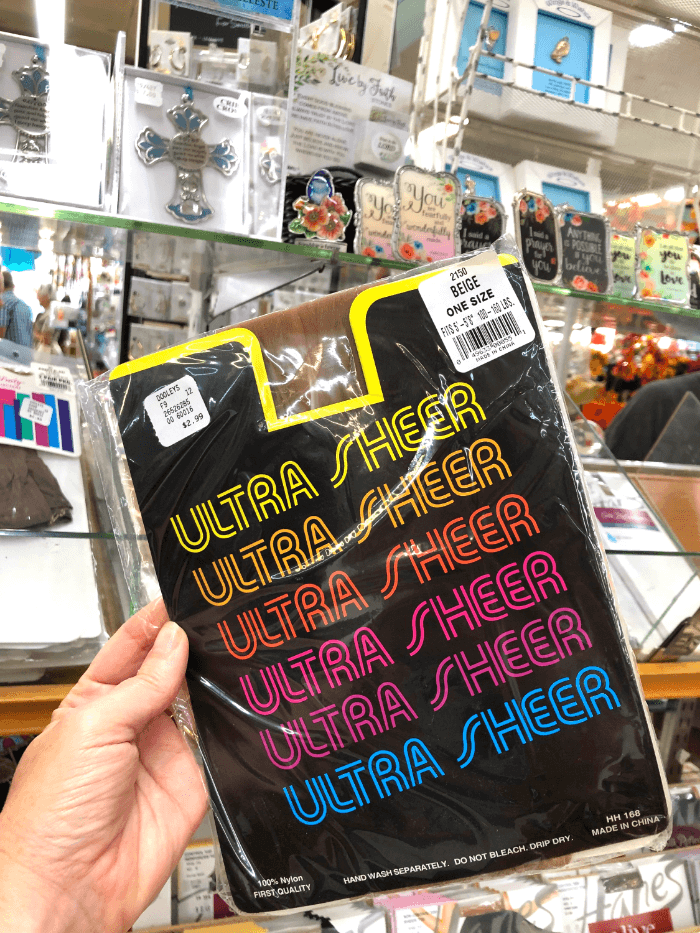 I could go on and on and on.  A nostalgic shopping dream-come-true, and an excellent choice for those looking for what to do in Fredericksburg, TX!

Dooley’s in Fredericksburg has been around since 1923, and the history behind five and dime stores is pretty fascinating!

According to Encyclopedia.com, “Dime Stores, also known as five-and-ten-cent stores and variety stores, began in the late nineteenth century and developed into a major sector of U.S. retailing. However, changes in shopping patterns and new forms of retailing in the 1970s and 1980s caused the virtual demise of dime stores by the early 1990s. The dime store format also provided the impetus for some of the first chain stores and became an important outlet for American mass-manufactured merchandise.

Frank Winfield Woolworth, the father of dime stores, learned the concept while running a five-cent booth in the store of William Moore in Watertown, New York. In 1879, Woolworth opened his first store in Utica, New York. That store failed, but his second store, in Lancaster, Pennsylvania, succeeded, and by 1899 he owned fifty-four stores.

The five-and-ten-cent stores copied the department store concept of a wide variety of merchandise. The dime stores lowered prices for housewares and other products, so European immigrants and rural Americans, who had moved to the cities, could afford to buy merchandise in incredible volumes.

The stores also featured lunch counters that became popular, making Woolworth’s the largest seller of restaurant food in the world. The Woolworth lunch counter in Greensboro, North Carolina, became world famous in 1960, when blacks staged a sit-in there to demand service. A part of that counter is in the Smithsonian Museum of American History.

Sam Walton started his retail business with a Ben Franklin store in Newport, Arkansas. When he was unable to convince the Ben Franklin management to open discount stores, he opened his own Wal-Mart stores. 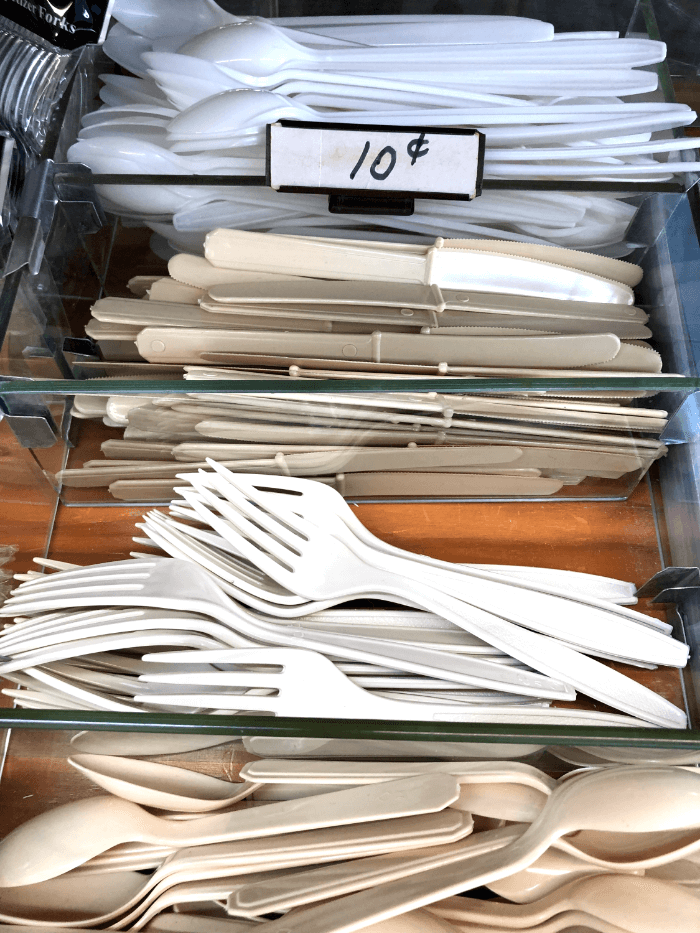 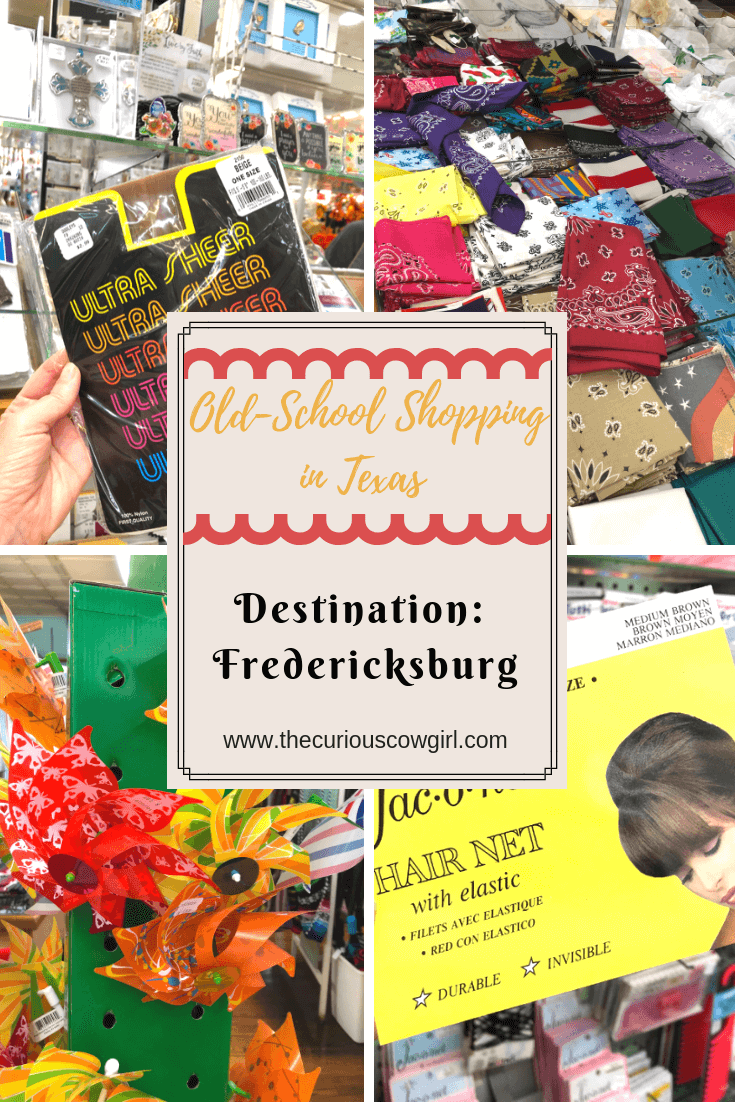