NASA Tours: Tips Before You Go

Thanks to Astronauts Robert L. Behnken and Douglas G. Hurley, Bob and Doug, America is once-again captivated with Space Exploration.  So how can you take one of several NASA Tours, at either on Kennedy Space Center Tours or Cape Canaveral Tours or Houston Space Center Tours?  I’ve got all the details!

SpaceX made history with a successful space launch, and Bob Behnken and Doug Hurley are the first people to make the trip with the private spaceflight company, launched in partnership with NASA.

Needles to say, this exciting event has lots of people across America wanting to go on a NASA Tour.

Just a few clarifications.  The area has two active launch facilities: Kennedy Space Center and Cape Canaveral Air Force Station (on the cape itself). The area is also known as Florida’s Space Coast.

It’s astonishing how many NASA Tours and Exhibits you can enjoy at the Kennedy Space Center.  From astronaut training simulations, to a guided tour through “Rocket Garden” there’s so many Kennedy Space Center Tours, you should absolutely plan to be there all day.  There are some experiences that are not currently available, like many of those at Cape Canaveral, so it’s best to check their website for all the latest information.

There’s also an App you can download prior to your visit that might help you plan in advance how to spend your time.

Visiting Kennedy Space Center is a great add-on if you plan to visit Disney World in Orlando! 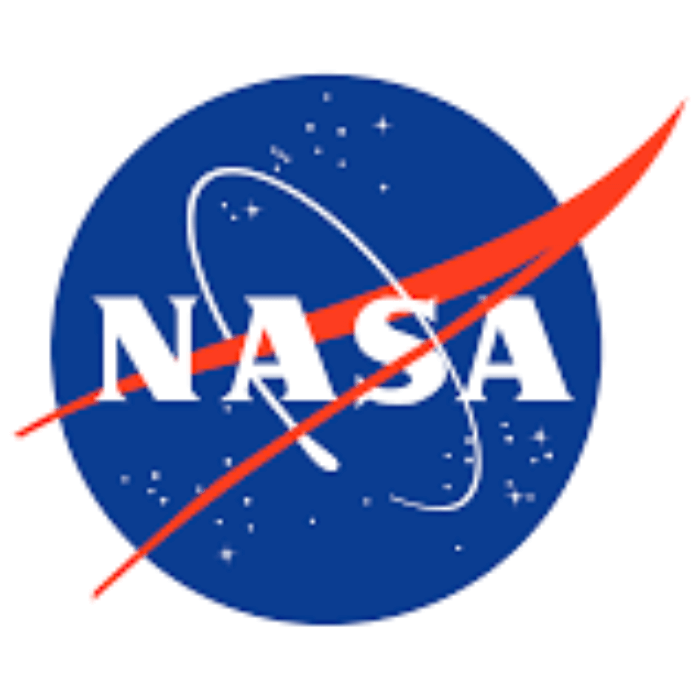 Many exhibit are open, but some are closed, so be sure and check their web site!

Guests will be among the first to experience their newest permanent exhibit, the SpaceX Falcon 9 rocket, displayed outside the center. Guests can walk around and underneath the first-stage booster spanning more than 156 feet long. It is the only Falcon 9 on public display outside of SpaceX’s headquarters and is the same type of rocket that launched NASA astronauts Robert Behnken and Douglas Hurley on SpaceX’s Crew Dragon spacecraft on May 30 for the Demo-2 mission, marking the first time since 2011 that astronauts have launched from American soil.

Guests can also take a tour of the spacious Independence Plaza exhibit, the only place you can walk inside a shuttle replica mounted on top of the historic shuttle carrier aircraft the NASA 905.

There’s never been a more exciting time to learn about these SpaceX Astronauts and the History of American Space Travel! 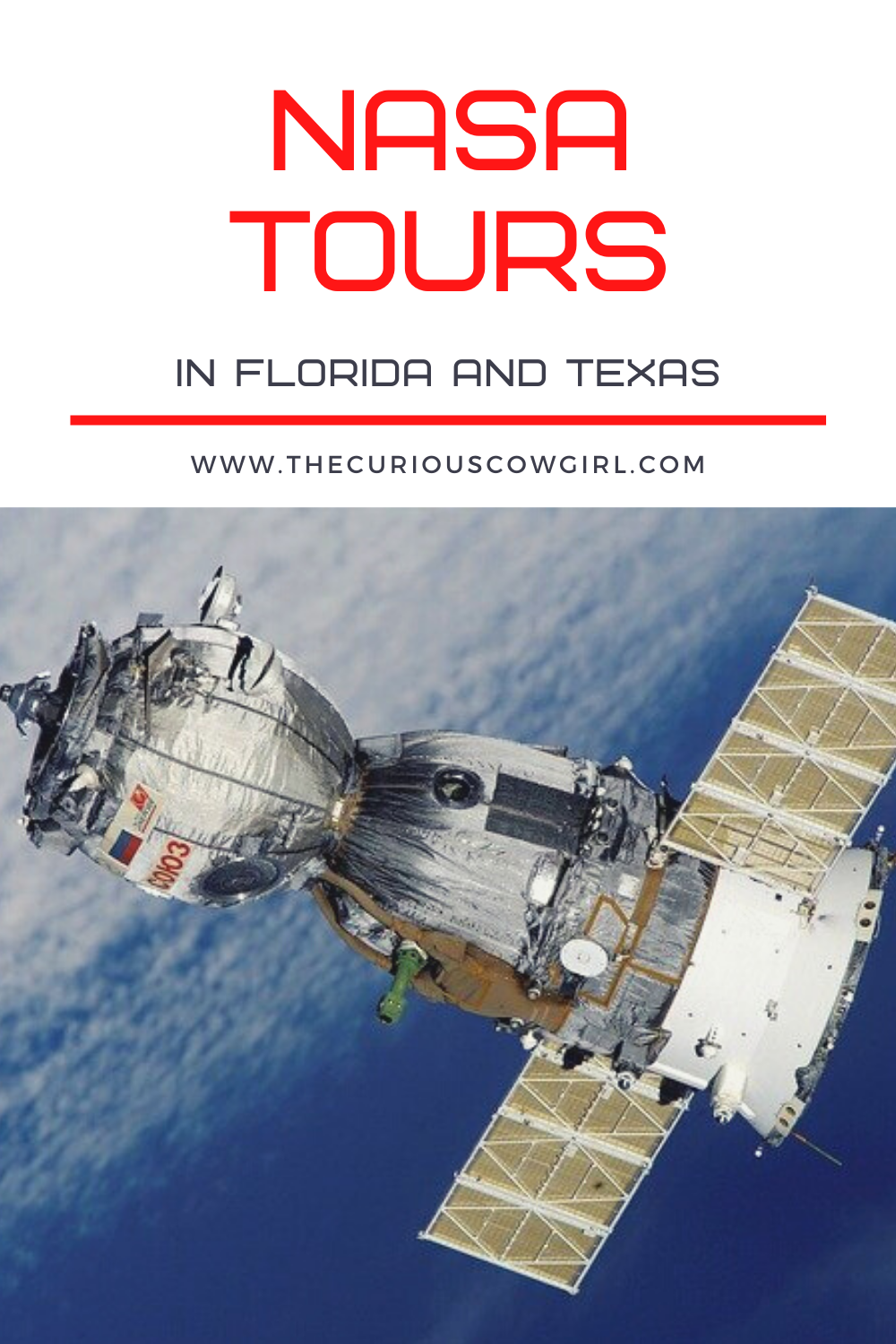