Who loves any excuse to visit orchards?  How about apple orchards in New York?  Talk about the perfect Fall family activity near The City!  Today, friends, is an entirely new day to celebrate….It’s National Johnny Appleseed Day.  Grab your Granny Smith or your Honeycrisp, and let’s plan a day of apple picking near New York City!

Fall is the perfect season for apple picking!  And, there are many farms and orchards in New York to visit!  The most likely scenario for most New York City families would be an easy day-trip outside the city to gather apples.  My criteria:  Have to be able to ride the train from Grand Central or Penn Station there.  A bus ride is fine too.

Here are four orchards in New York that are a short drive or train ride or bus ride from The City. 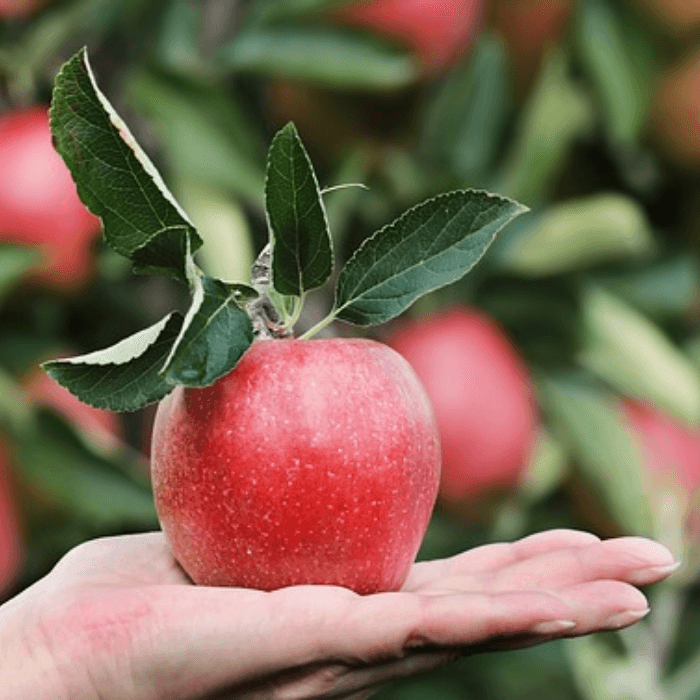 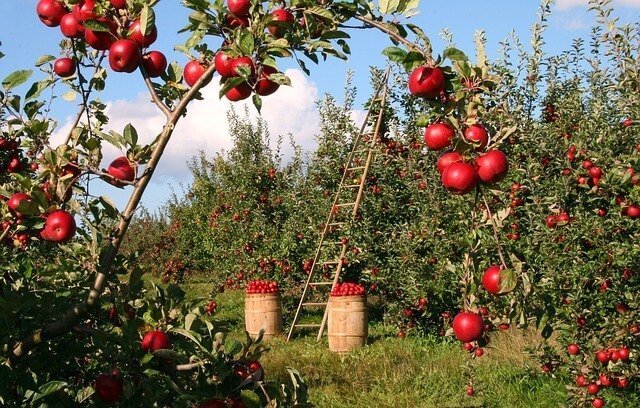 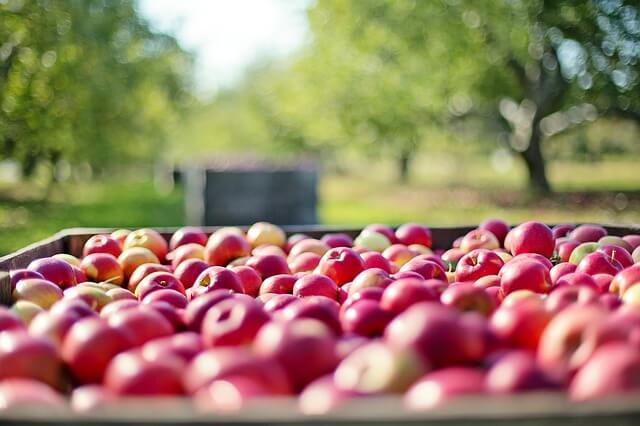 Per usual, I gotta do a lil’ educating!  While you are traveling to one of these wonderful orchards, take a minute to review your 3rd Grade Johnny Appleseed Day facts.

Totally different from my recollection from the 1948 Melody Time version.  #thanksDisney 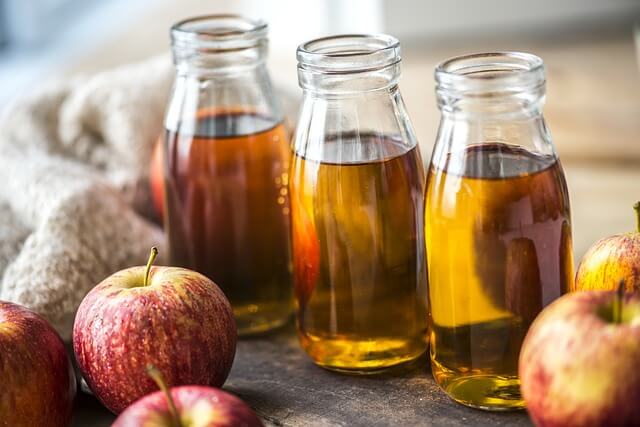 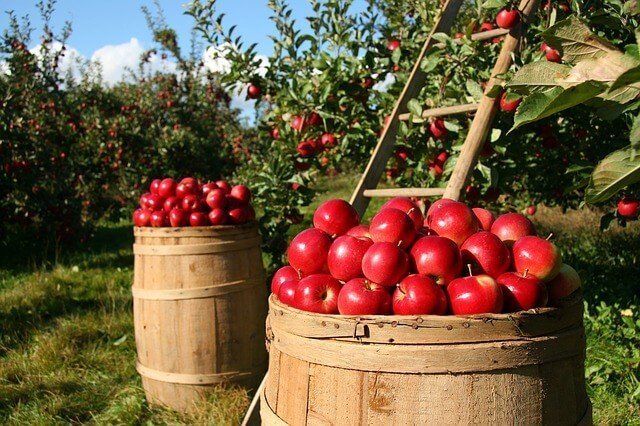 And, in honor of Johnny Appleseed Day, I’m not ashamed to share a Bucket List Travel Dream of mine….to pick apples in a real orchard.  Apples that are edible.  My fantasy does not include me with a pot on my head, just FYI.

All my Yankee friends are laughing at me heartily right now.  They have been picking apples their entire lives, and are probably totally over it.  But, for my readers West of the Mason-Dixon line…don’t you want to go???

P.S.  Live in NYC and still need family-friendly activities for your little ones?  I suggest an outing to the NYC Transit Museum, located in Brooklyn.  Or, spend time at the NYC Fire Museum, located in SoHo.  Bring an apple for a snack, and you’v come full circle! 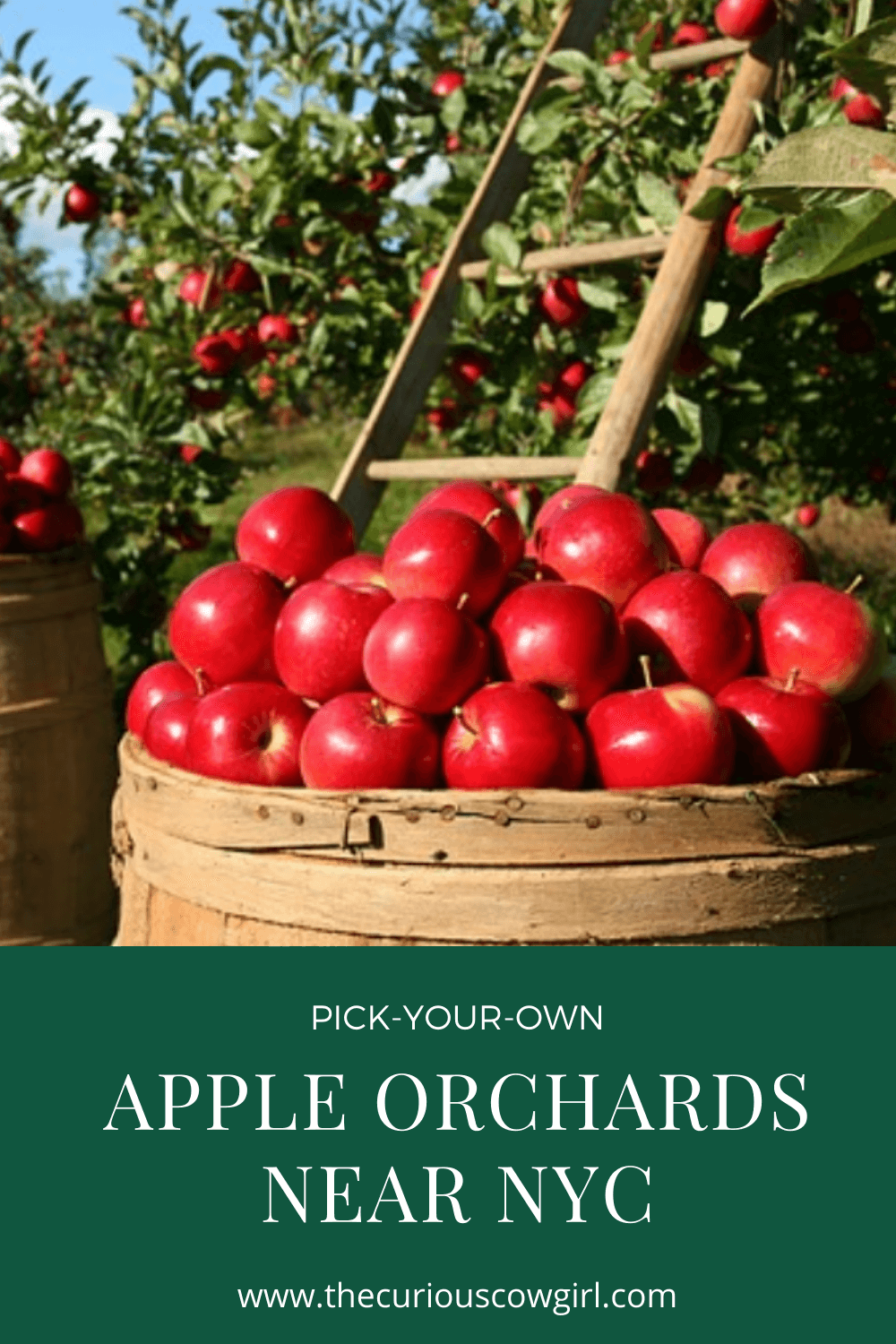