If you want to get around NYC quickly and efficiently, the subway is the best method!  This NYC Subway Guide will take you step-by-step through the whole process.  And in no time, you will understand how to ride the NYC Subway thanks me, your personal New York Subway Trip Planner.  Start communing like a pro!

By now, I think you know how much I love NYC!  Whether strolling down Madison Avenue, or spending the afternoon at the Metropolitan Museum of Art, getting from Point A to Point B is so much easier by riding the subway.

A frequent question I get from readers is, “How long is the cab ride from Point A to Point B.”  Great question!!!  Riding in taxis is a common way to get around, that’s for sure.  But the traffic…Lordy.  A good traffic jam can really mess up your plans and rob you of precious time better spent soaking up NYC.  Plus taxis can cost a lot of money as the meter clicks away!

So why not ride the Subway?  This NYC Subway Guide will help even the most timid visitor to New York, learn how to ride the NYC Subway like a pro! 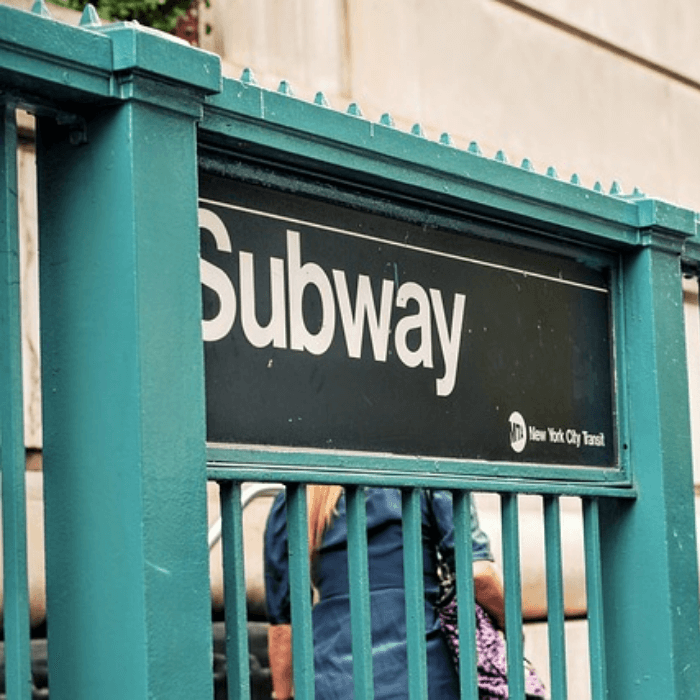 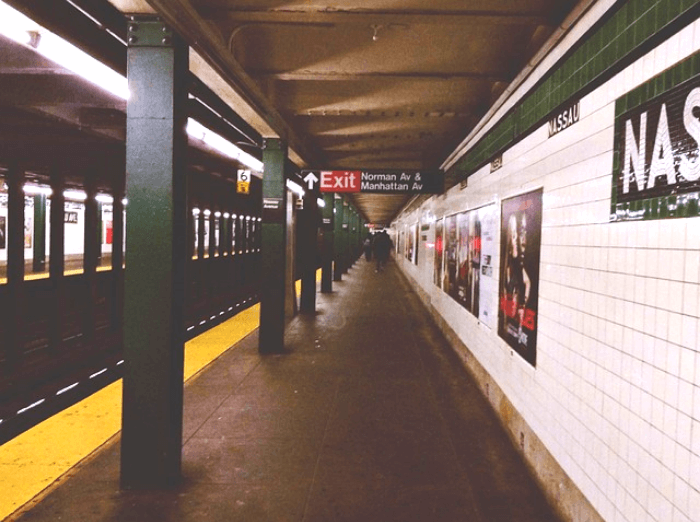 How to Ride the NYC Subway 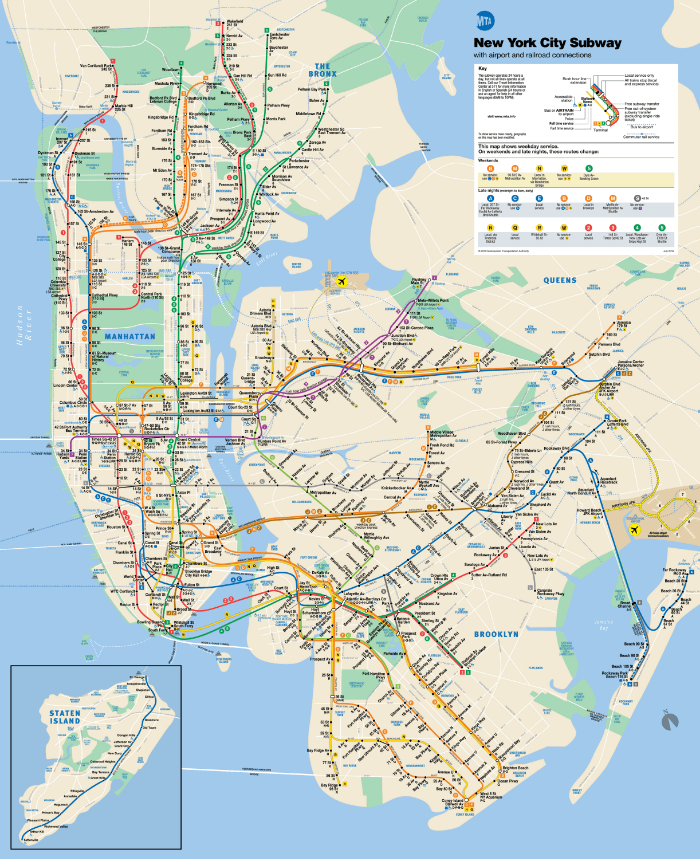 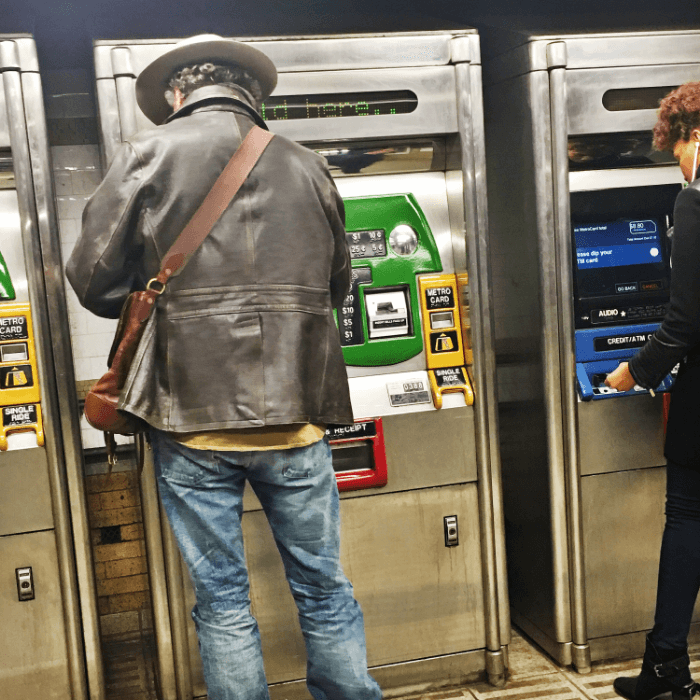 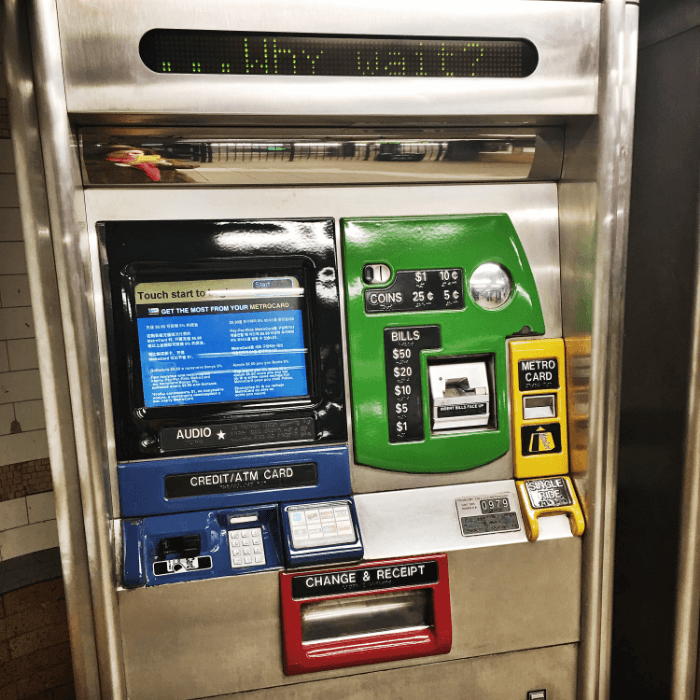 How to Ride the NYC Subway

Handy wall-mounted maps make it easy to study the lines while you wait for your train. 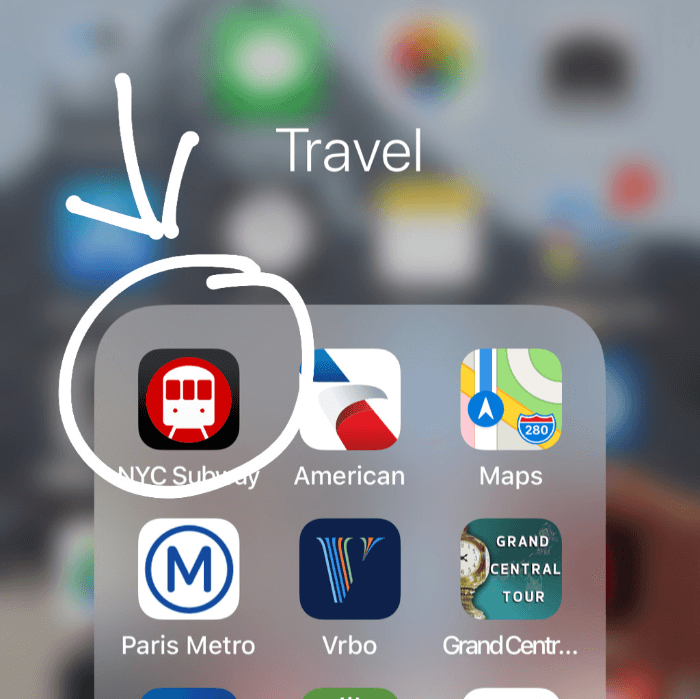 Now that you know how to ride the NYC Subway, Enjoy those hours ( and money) you save by riding the Subway!!!!

I’ve got a vase situation 🤣 Here’s my thou

Sundays are made for shopping! I always enjoy sp

Whose got a road trip planned this August??? I’