Best of Fests in Dallas

January is a great time to get out of the cold and catch up on films you might have missed in 2018.  And for those of you in Dallas this coming weekend, there’s an amazing opportunity:  Best of Fests!

Film festivals based in Dallas, Fort Worth, and North Texas have joined forces for the first time to present a Best of Fests film festival on January 10-13, 2019. Twenty-one different film festivals will present films that either were popular with their audiences or represent their programming esthetic. The films will be screened at venues across Dallas that include Alamo Drafthouse Cinemas, Cinépolis Luxury Cinemas, Studio Movie Grill, and the Texas Theatre.

You like films featuring zombies?  How about high school football?  The environment?  Navy SEALS?  Heart-wrenching dramas?  There’s literally something for everyone!

So, how do you fest at the Best of Fests?  I’d suggest purchasing a Festival Pass, which gives you access to every film!  Or, if your schedule is not quite that wide open, you can screen as many individual films as you like.  Passes and tickets are on sale, so click here for more information.

Best of Fests kicks off Thursday night at 7: 00 at the Texas Theater with the Dallas International Film Festival’s screening of “Tejano.”  This looks like a GREAT film, and I love DIFF, especially my bud James Faust, whom I profiled in this post.

What is the Curious Cowgirl planning to see?  In addition to the kick off film “Tejano”?  There’s over 30 films to choose from!!!

I will for sure be attending the Saturday screening of “Act of Valor” from the Sons of the Flag Stars & Stripes Film Festival, a film starring a group of real-life active-duty Navy SEALs in a powerful story of contemporary global anti-terrorism.  It’s a tear-jerker, and really makes you feel grateful to our men in combat!  Plus, my friend Brendan “Weimy” Weinholt, former Navy SEAL, who appears in the film will be doing the Q&A following the film. 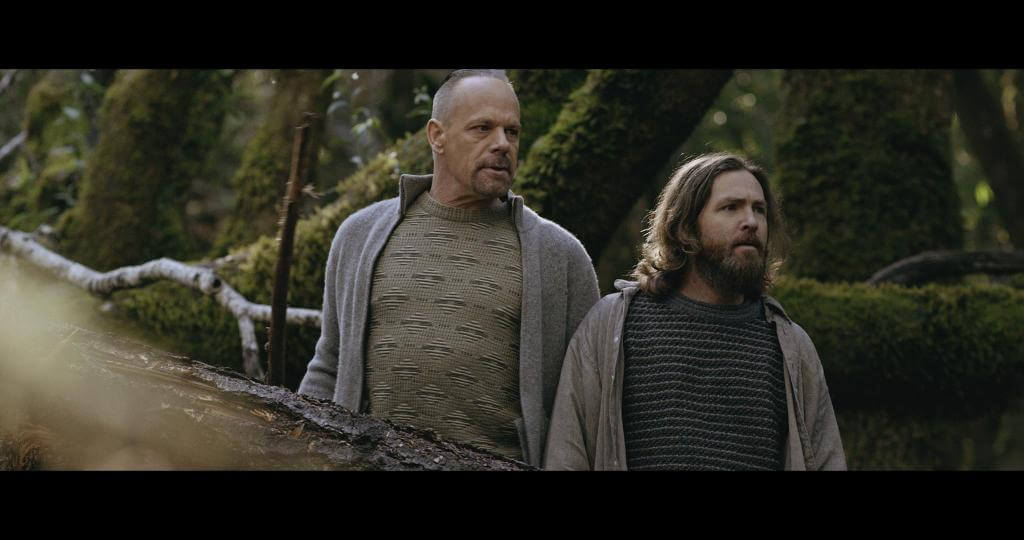 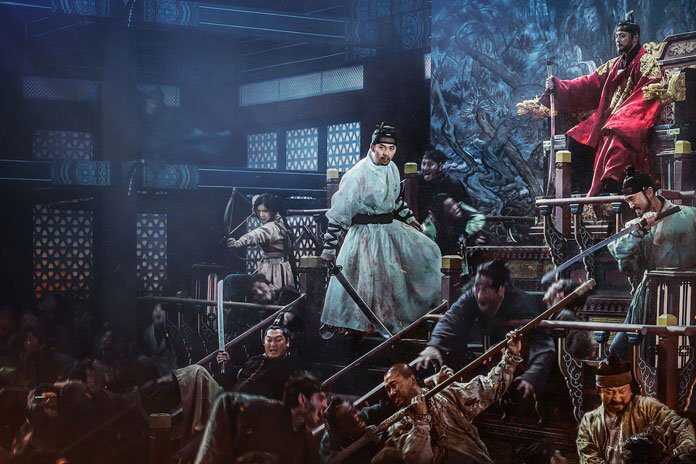 I applaud these great film festivals for coming together to support one another and to support the art of film! 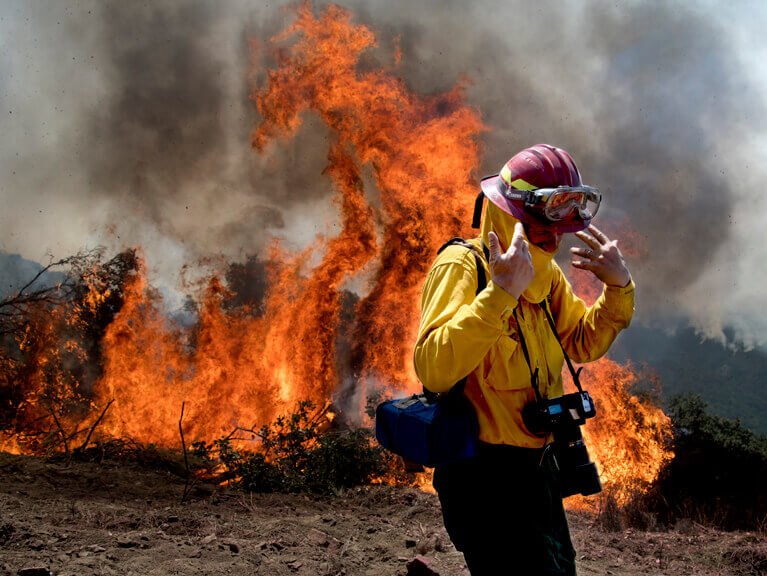 Grab your popcorn, and I’ll see y’all at the movies!