I’m silly excited to highlight the incomparable Dallas Film Guru James Faust on the Blog today!  James is one of those people everyone is naturally drawn to!  He’s super cool, super smart, very funny, hard working, and just plain NICE!  I’ve had the pleasure of getting to know him over the past five or so years, and I always look forward to time spent with this super amazing dude!

Many of y’all may not know that in addition to Blogging I used to work as a non-profit consultant. I particularly enjoyed working with non-profits benefitting Veterans and First-Responders. 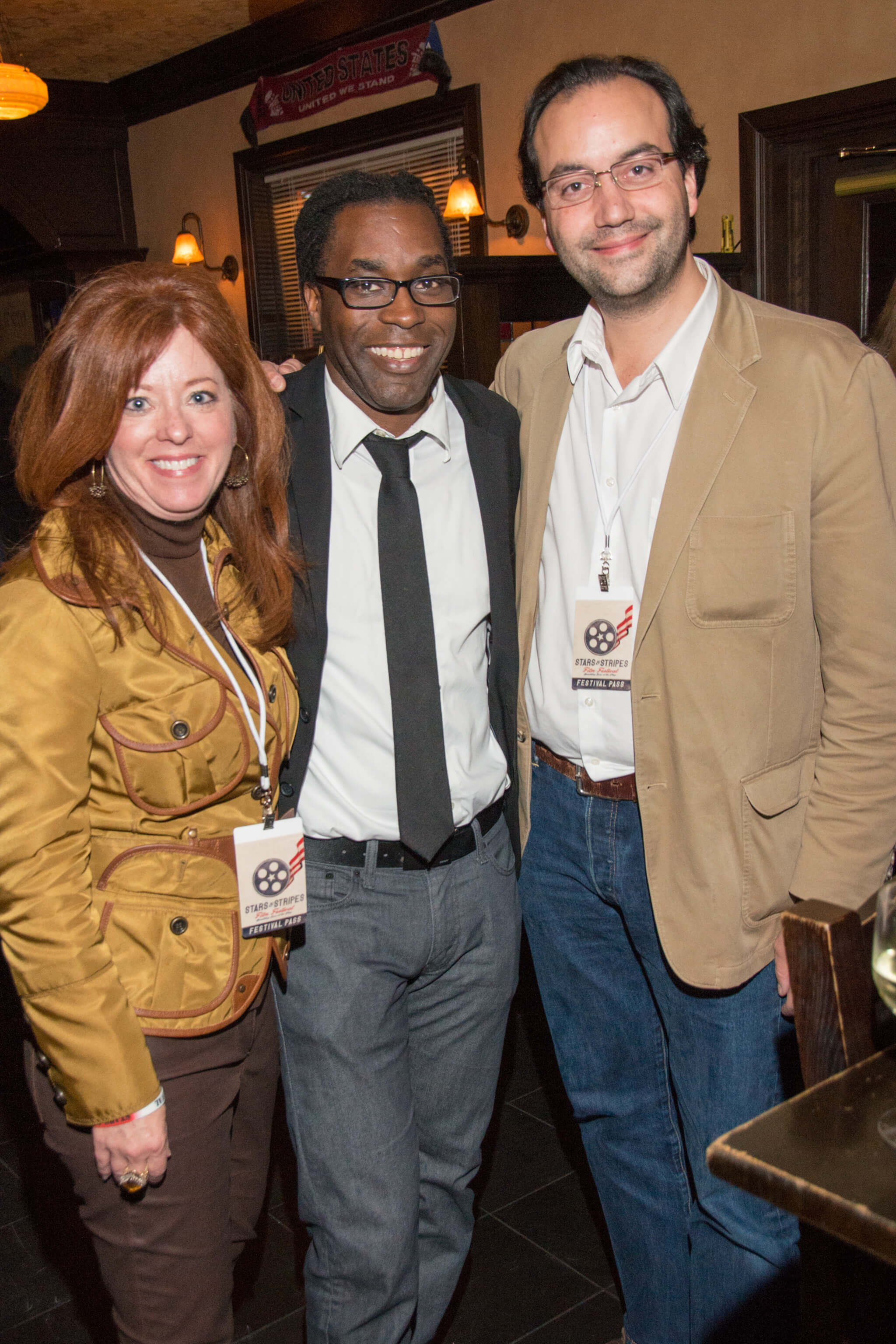 The Curious Cowgirl, James Faust, and Jules Naudet, Director of “9/11”

One of those non-profits, is Sons of the Flag, and five years ago, my good friend, fellow Blogger, and fellow non-profit consultant BFF, Tanya Foster, and I were brain-storming a fresh fund-raising event to benefit Sons of the Flag.  Our conclusion….The Stars and Stripes Film Festival.  Tanya knew the best person to call to get our idea off the ground….James Faust.  He is the Artistic Director of the Dallas Film Society and Dallas International Film Festival.  Fancy title, and important job that has a wonderful back-story.

James is a fellow Texan, and completed not one, but two undergraduate degrees.  Radio with a Theater concentration at Texas Tech University and Film at Southern Methodist University.  Out in Lubbock, he ran the Texas Tech radio station. Those of you who know James know his voice is absolutely MADE for radio!

James came back to Dallas after the death of his father, to help care for his younger brother Kevin, and to continue his studies. 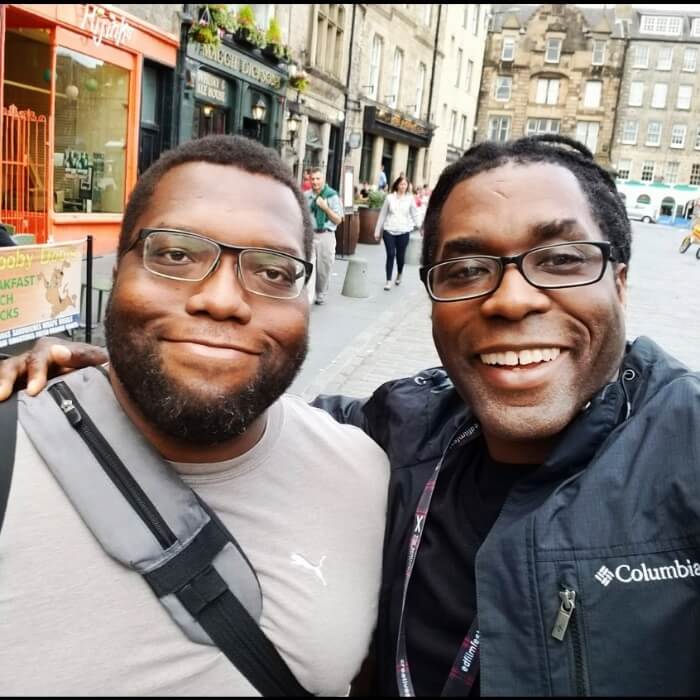 But I digress….once back in Dallas, James had the opportunity while studying at SMU, to work on the film It’s In the Water, and the film Armageddon.  Fellow Texans….all the small town “heartland America” scenes were filmed in Sanger and Pilot Point.  James endured many days of 100+ degree heat as a part of the film crew for that blockbuster film.

James also worked for Stone Core Productions, creating commercials, and had a two-year stint with the TV series Walker, Texas Ranger.  Interestingly, James’ jobs have ranged from the glamorous, to the very mundane.  He has worked as a carpenter, electrician, truck driver, and almost every job in between on movie and TV sets.  Those are experiences he loves to share with high school students. 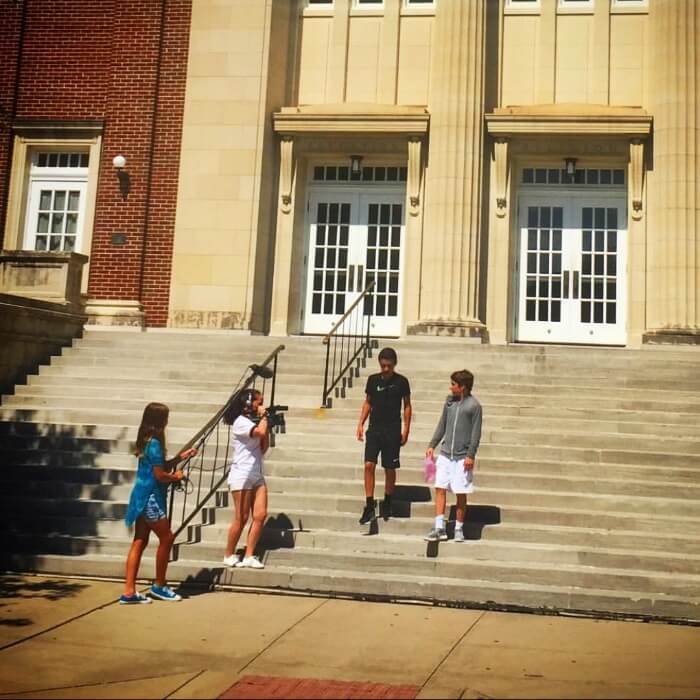 Like Mike Rowe, James believes that high school students should be encouraged to explore jobs in the industrial arts.  He fears those skill sets that seems to be slipping away from American culture.  James explains that in TV and Film, 90% of the people who work on set are the behind-the-scenes folks, working in an industry they love, but just not as directors or actors.

The Dallas Film Society hosts annual summer camps for kids who aspire to work in film and TV.  James never misses an opportunity to encourage kids to get into the field any way they can.  Because at the end of the day, without knowledgable and trained folks building and designing sets and lighting, and with the technical know-how to operate today’s high-tech cameras and equipment, TV and film could not thrive. 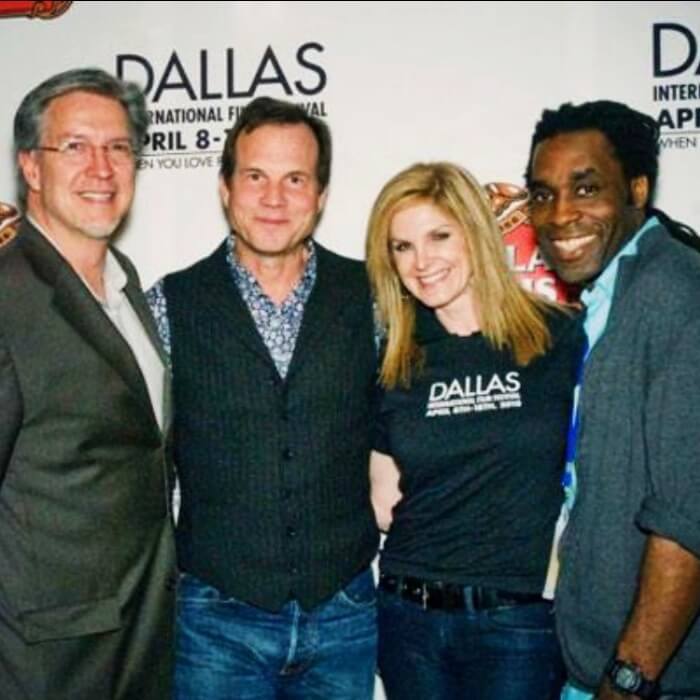 Always staying in touch with film and TV projects going on in Dallas, James became aware of the Deep Ellum Film Festival, headed up by Michael Cain.  He offered to volunteer, and so impressed Michael, he was hired to produce a commercial for the Deep Ellum Film Festival.  Then James was hired full-time to help put on the American Film Institute Dallas International Film Festival, first as Senior Programmer, then Director of Programming, and in his current role as Artistic Director.  What started out as a volunteer commitment, turned into something much more. 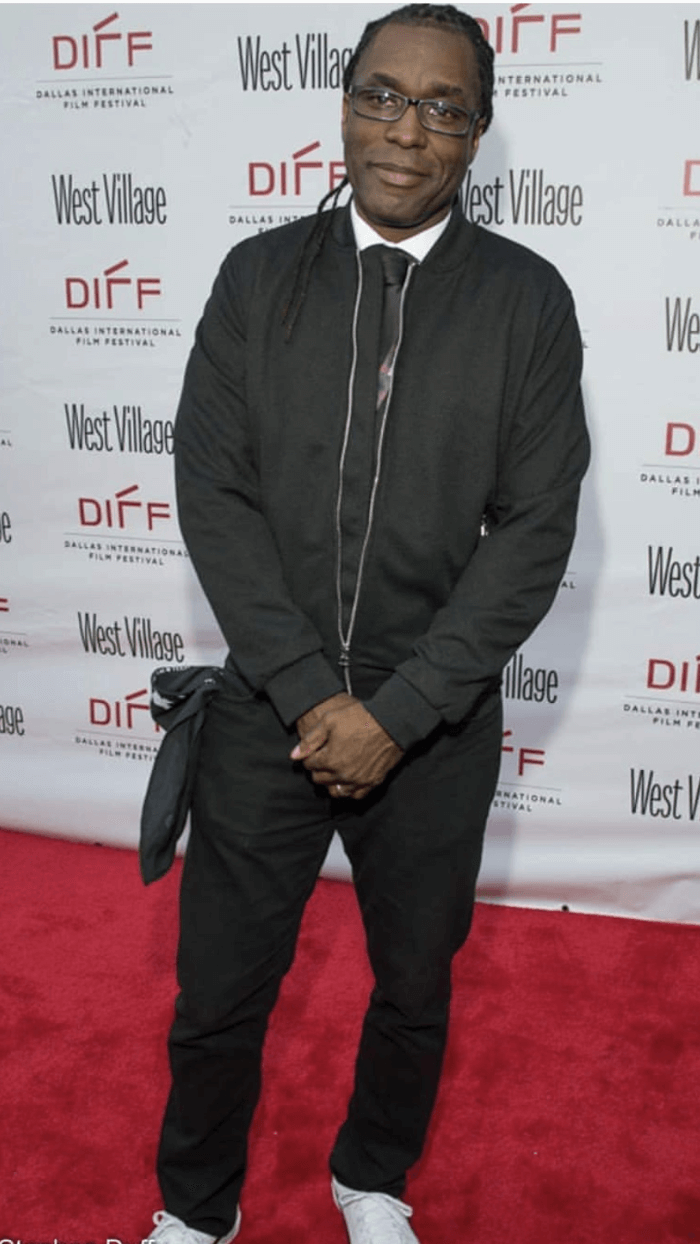 So, how can YOU see James Faust in action?  I highly suggest you mark your calendar for the Dallas International Film Festival, taking place every Spring in Dallas.  My husband and I purchase passes every year, as we love to watch Documentary Films, as you know from this post.  We also enjoy hearing from the film makers, like Jenna and Anthony Jackson of P&R Productions, who you met in this post.  Passes range from $75-$500, and give to access of 7 days of amazing film!

And….if you are lucky, you might just meet James Faust in person!  Tell him The Curious Cowgirl sent you!  And be sure and ask him to sing one his favorite tunes from South Pacific! 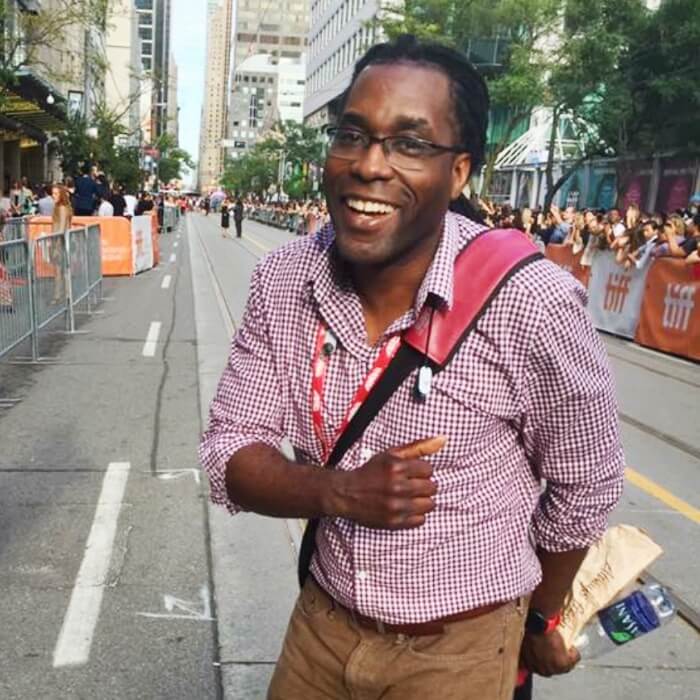