Enter to Learn, Go Forth to Serve: A Love Letter to HPISD

Highland Park Independent School District, HPISD, is a wonderful public school in the heart of Dallas, Texas.  Known for high academic achievement, an amazing faculty and administration, and a community that is fully engaged and supportive.  HPISD is on of the oldest public school systems in Texas, and its History is fascinating!

A Love Letter to HPISD

In 2019, the 21st member of my immediate and extended family will graduate from Highland Park High School, spanning the years of 1937-2018. I also have a Great Aunt who taught in HPISD, at University Park Elementary School (Mary Underwood Boswell) and a Great Uncle who taught Chemistry at HPHS (Fred Boswell).  Their daughter, my cousin, is retiring this year from many years working in HPISD, and I completed my own Student Teaching requirement at HPHS.

And y’all…I’m a big fat emotional mess, full of pride, and excitement, and melancholy.  So today, I’m writing a love letter to HPISD, choosing to reflect on the history of my beloved high school, and the motto we all know well, “Enter to Learn, Go Forth to Serve.” 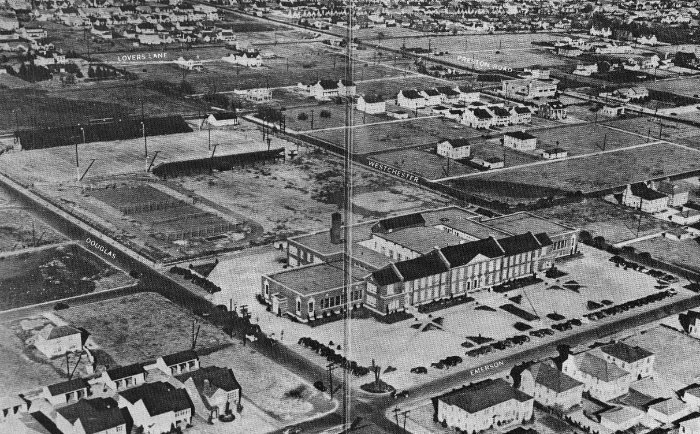 According to the HPISD Web Site, “Established in 1914, Highland Park Independent School District is proud of its long-standing tradition of excellence. Graduates of our school district have gone on to become successful leaders in every field. Our history is unique and is an important part of who we are.”

“An amazing journey began at John S. Armstrong School on Oct. 12, 1914. That was the day Highland Park ISD first opened its doors to 95 students.  Mrs. Alice Armstrong, the widow of John S. Armstrong, donated the plot of land for the first school. She made the gift in honor of her late husband. The tiny school, made up of only four rooms plus a basement, was led by Principal Belle Francis, who was known to ride her horse to school and hitch it to a post alongside the cream-colored brick building.” 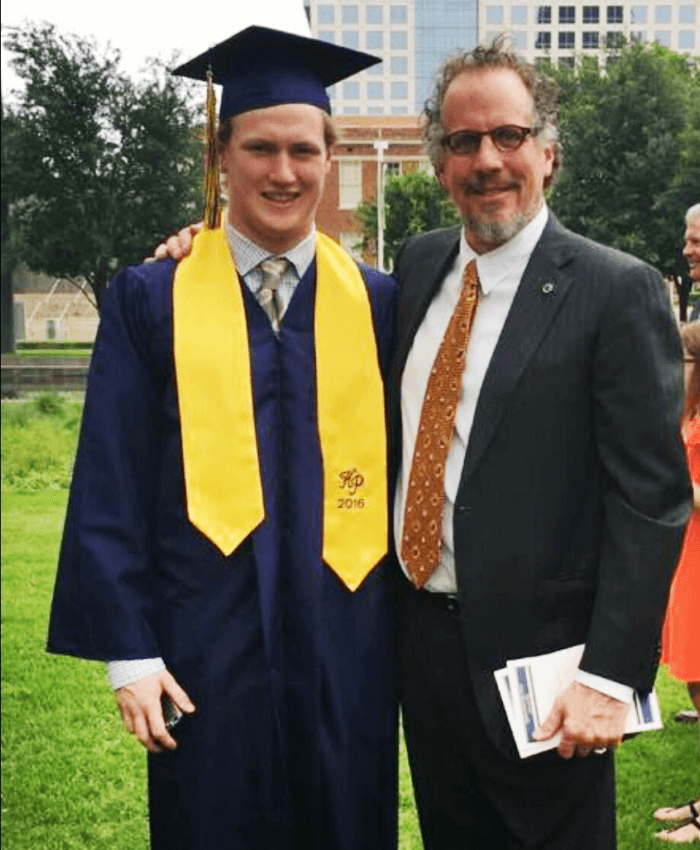 “Alice Armstrong’s generosity did not end with the Armstrong School. She went on to donate 100 acres for the Southern Methodist University campus, the area where Gerald J. Ford Stadium now stands.”

“During World War I, (the legacy of serving others was put to the test) There was a shortage of fresh vegetables, so pupils planted and maintained war gardens on school property. The vegetables were distributed both to Armstrong families and to many in need. Students also raised money and collected supplies to donate to soldiers.”

“The School Board offered to equip a lunchroom if the PTA would manage and finance it. With earnings from rummage sales, candy sales and entertainment, the PTA raised the funds to put a lunchroom into operation at Armstrong School in January 1921.”

“Thus, Armstrong PTA began the long-running tradition of PTAs running the cafeterias on every HPISD campus. To this day, parents, grandparents and other volunteers enjoy serving meals.” 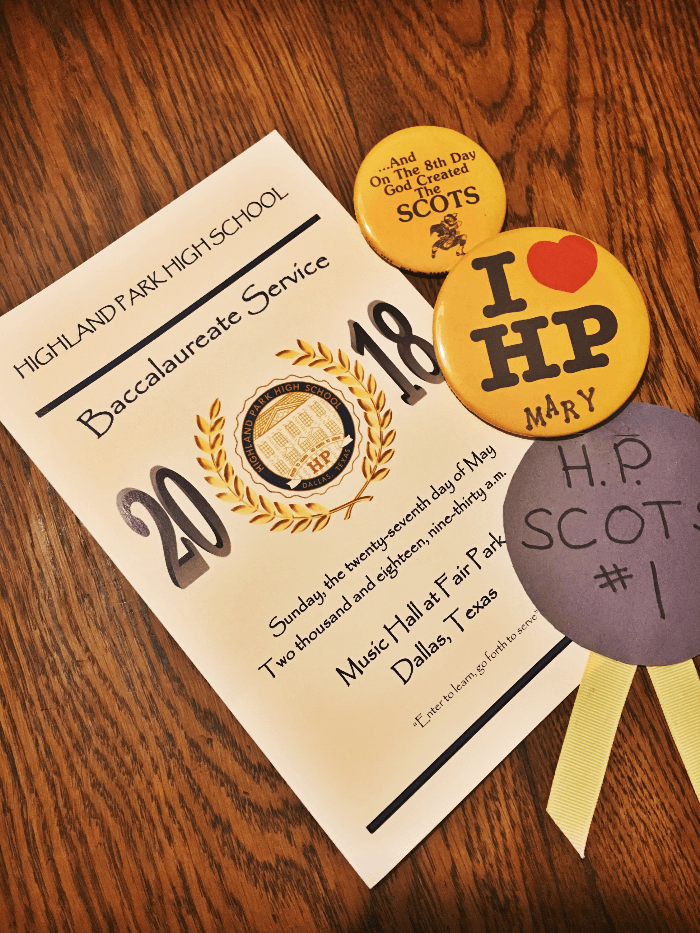 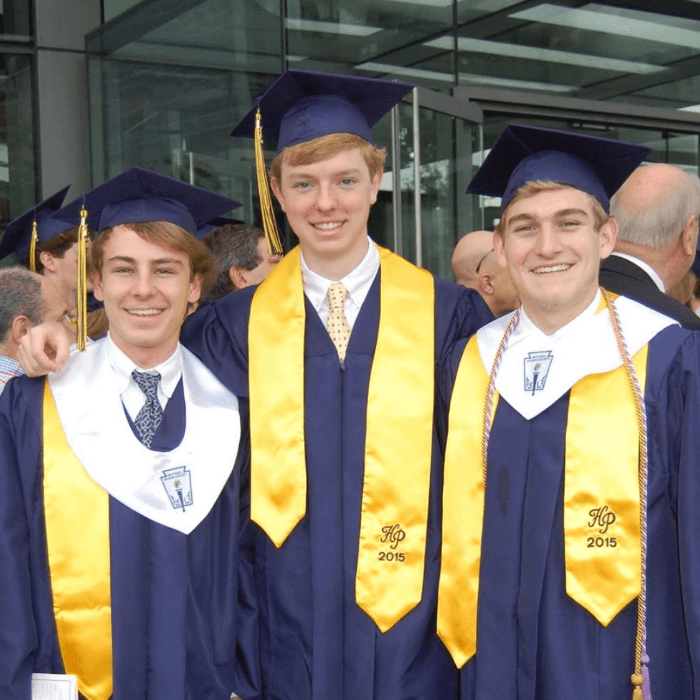 “In 1934, a new instrument appeared alongside the band and became an instant tradition: the bagpipe. The Dads Club paid for the new instruments used by the all-female piper crew, which played next to the band during halftime at” Highland Park High School football games. 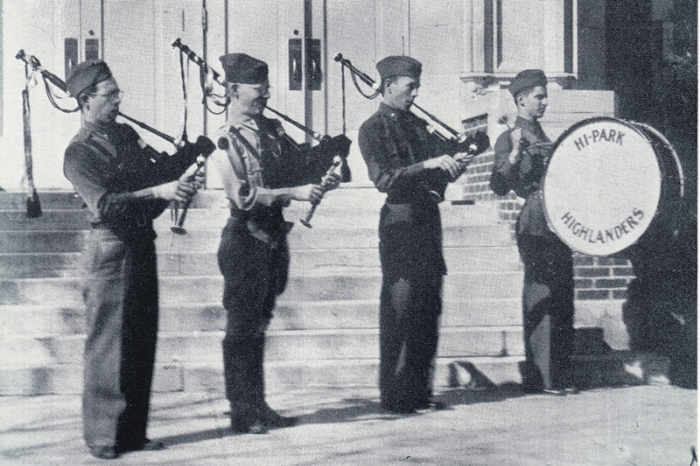 “One hundred years later, HPISD serves more than 7,000 students on seven campuses. Today, the horse and hitching post are long gone. Yet remaining constant is the spirit of the community and its dedication to serving children.”

“Looking back over a century of excellence, one has to wonder what it is that makes this place unique” among so many Dallas Public Schools. “Highland Park High School alumni have gone on to make their mark in every imaginable field.

“Highland Park ISD held its first Highland Park High School graduation ceremony on Monday, June 2, 1924. There were 34 graduates in total — 23 girls who wore white afternoon dresses and carried spring flowers and 11 boys who wore white flannel trousers and blue sport coats. The 34 graduates had grown up together and were among the first students to attend the Armstrong School in 1914.”

In 2018 my daughter graduated with over 500 Seniors, marking the largest class to graduate from Highland Park High School thus far.  What a journey!  What a history! 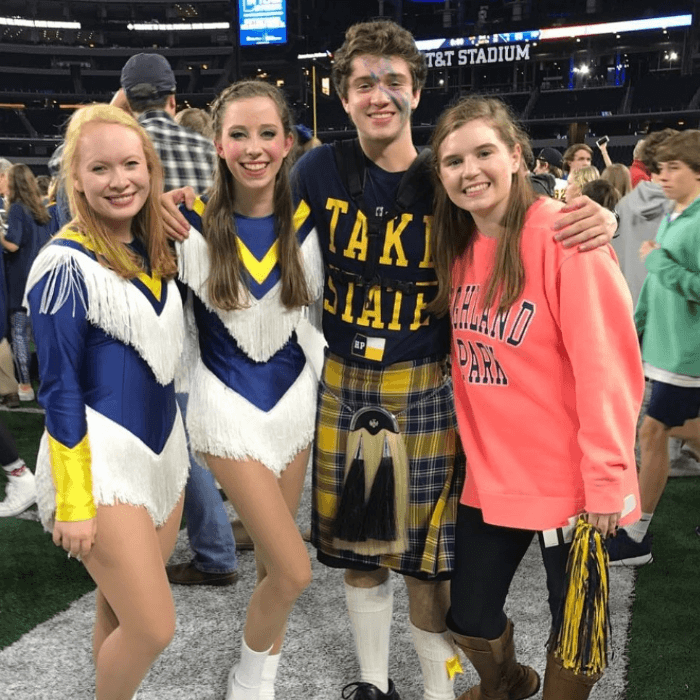 Within our family we have participated in Student Council, Football, Wrestling, Track and Yearbook.  We have Cheerleaders, Belles, PTA Presidents, and Dad’s Club Presidents.  We have performed with the Choir, with the Band, in theater productions, and created art.  We have served lunches, we have chaired fundraisers, we have loved, and continue to love, what makes this place amazing!

Today, and EVERY day, is a GREAT day to be a Scot!

If you are a Highland Park High School Alumni, please consider joining the Alumni Association, by clicking here.

If you would like to make a tax-deductible gift to HPISD via Mad for Plaid, please click here! 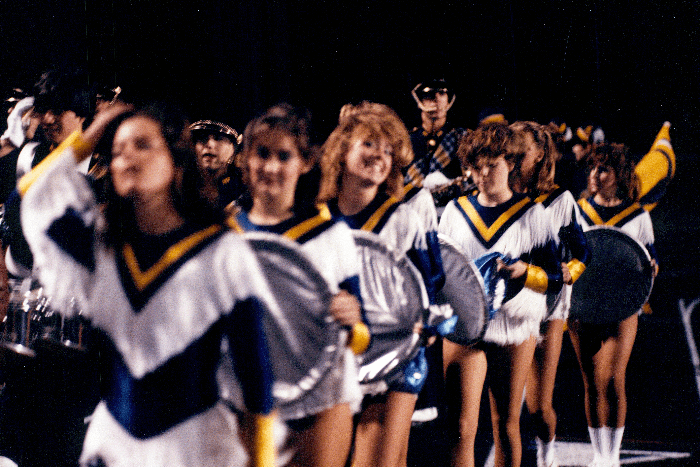