Libby is on the Hunt….for the Perfect Movie! 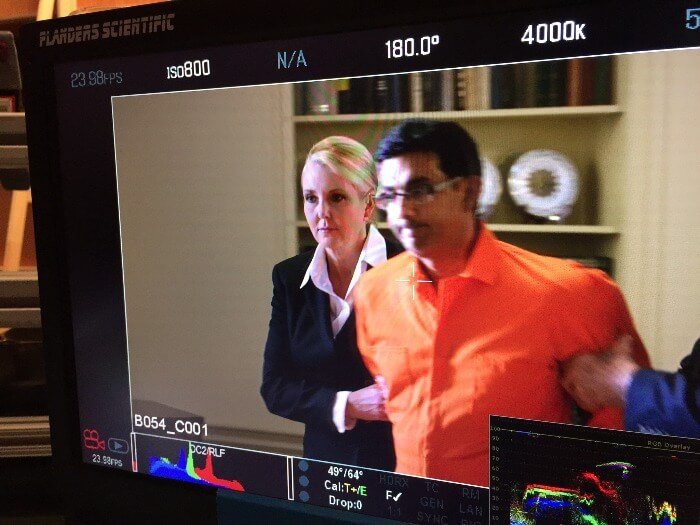 When the Curious Cowgirl was in 2nd Grade, Mrs. Prude (I swear…that was her name) announced to my parents that I was a real-life Chatty Kathy doll.  I’m certain her comment was not intended as a compliment.  But, hey….we chatty gals talk a lot, because we have something to SAY.  My friend Libby Hunt is a kindred spirit, admitting in a letter written to herself at the age of 14, “I love to talk a lot…I mean a LOT!”  What is Libby talking about these days?  Movies!  And y’all are gonna want to listen to what she has to say!

Libby came to love film through a fairly circuitous route.  A Theatre/Radio/Broadcasting major in college, Libby hosted her own college campus radio show back in the day, but realized that perhaps radio was not her true calling, after week after week of butchering ice hockey athlete’s names. (French-Canadian names are hard, y’all!)  Following many years of working at the hardest job of all, a stay-at-home-mom, Libby faced her 50th Birthday, and wondered….what would be her “second act.”

Her conclusion….movies!  For Libby, her experiences are varied and fascinating.  She has appeared 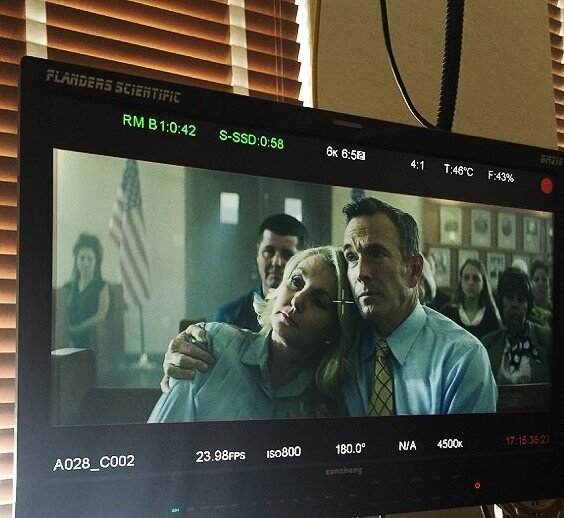 in a number of films and commercials as an actor.  She Executive Produced the films “Occupy Texas” and “Bomb City.”  She also produces a weekly podcast called Libby’s Movie Hunt, reviewing films, and offering up very frank and unscripted reviews which are as entertaining as they are informative!

Speaking of “Bomb City,” Libby just returned from a trip to LA, for the Premire of “Bomb City,” and I couldn’t help but ask about her favorite things to do in LA, as well as where the celebrities really hang out!  Her suggestions:

Another topic Libby and I discussed is the Sundance Film Festival.  Having never been, but being a film lover, as you know from this post and this post, I was curious about how all that works.  A several-time veteran of Sundance, here are Libby’s suggestions:

Y’all….you MUST set a reminder on your calendar to tune into Libby’s podcast every Friday at 3:00, Central Time, broadcasting on Facebook, You Tube, and iTunes.  I admire a strong Texas gal who is following her passion, and sharing that zest for life with all of us!  Save me a seat Libby!  I’ll buy the popcorn! 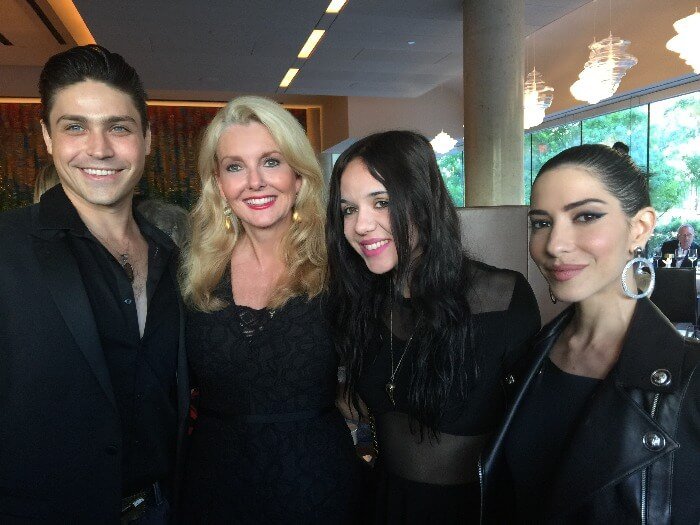