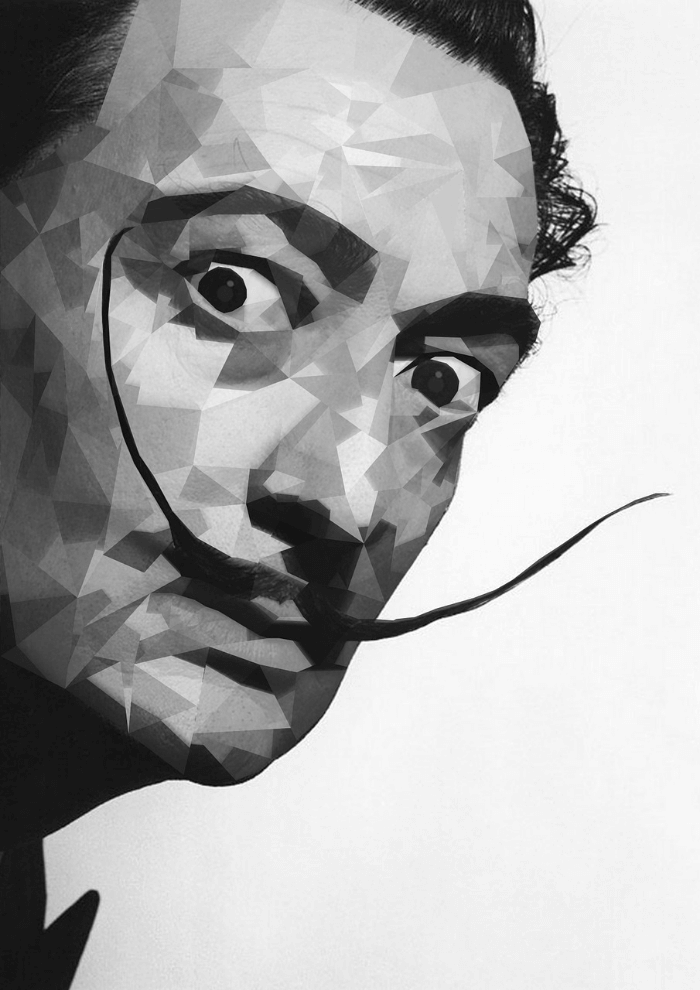 Hey y’all!  Did you hear Salvador Dali is wearing a cowboy hat?  Well….OK….not really….but the famous and sometime outlandish Spanish surrealist painter was certainly known for eccentric and over-the-top fashion.  And, you can enjoy some of his works at the Meadows Museum of Art in Dallas. 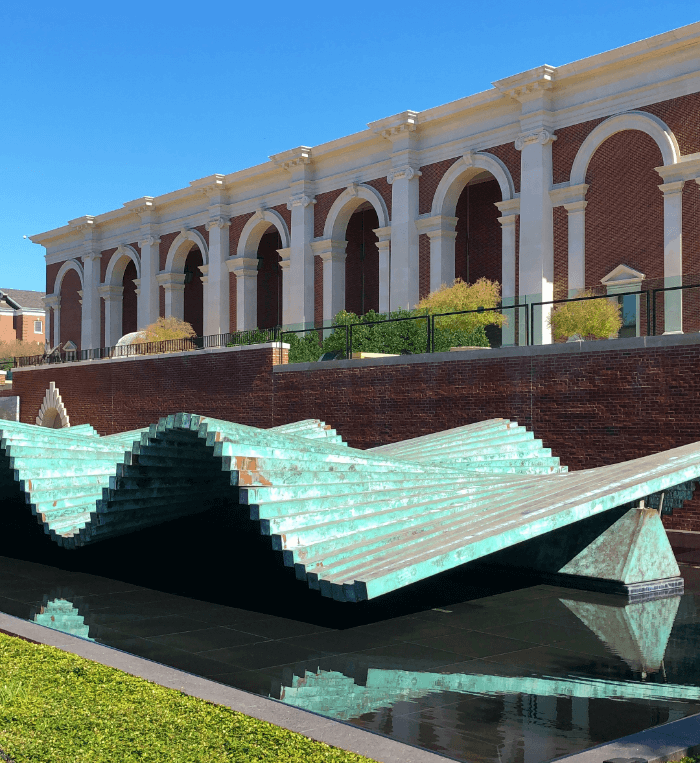 Salvador Dali had an artistic repertoire that included sculpture, painting, photography, multimedia work, and collaborations with other artists.  A little bit naughty, he was expelled from the School of Fine Arts in San Fernando a few weeks before final exams, for stating that no one in the school was qualified enough to examine him. Gotta love a self-confident guy!!!  After his expulsion, he traveled to Paris, where he met Pablo Picasso and Joan Miro, who heavily influenced his painting styles. Dali continually borrowed from many painting styles and he combined all elements into single, sometimes odd and even unusual compositions, raising interesting critiques from art critics, who were unsure as how to received his works. Always a dandy, Dali grew a large moustache, which was a trademark of his appearance for the rest of his life. 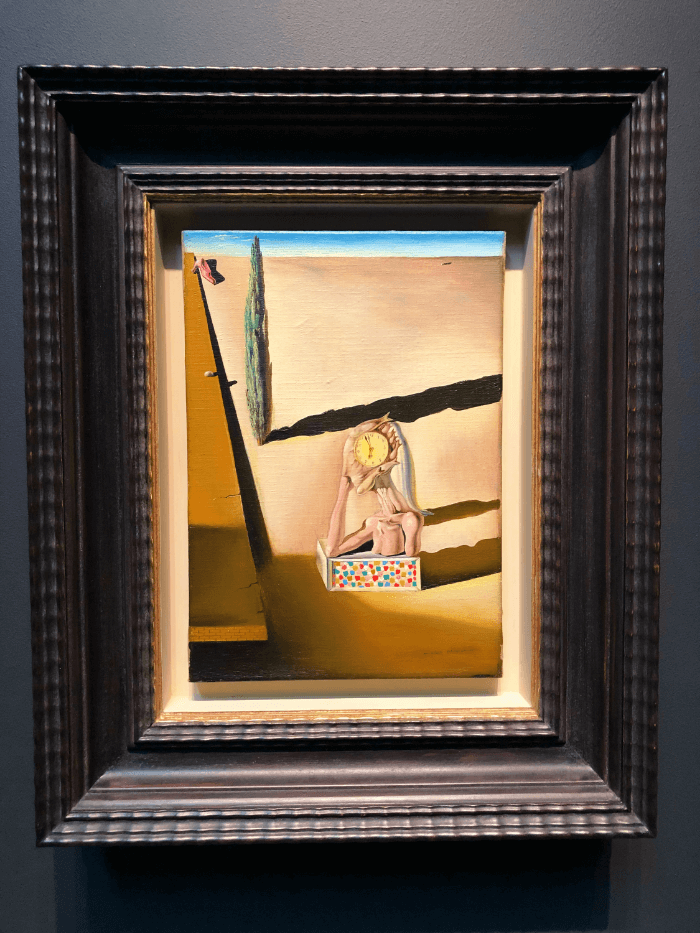 Dali’s Aliyah:  A Moment in Jewish History  In 1966, Samuel Shore, head of Shorewood Publishers in New York, commissioned Salvador Dalí for a project commemorating the upcoming twentieth anniversary of the founding of the State of Israel.  The commission from Samuel Shore was for a series of twenty-five paintings depicting the renewal of the Jewish people. As was his preference for this type of project, Dalí completed his mixed media paintings in gouache, watercolor, and Indian ink on paper; the paintings were then reproduced as lithographs and published in a limited edition of 250 sets of twenty-five lithographs each.

The series was completed in 1968 in time for the celebration of Israeli Independence Day on April 3. Following their exhibition in 1968 the paintings and prints were offered for sale and dispersed; there are only a handful of complete sets known today.  This exhibit runs through January 13, 2019. 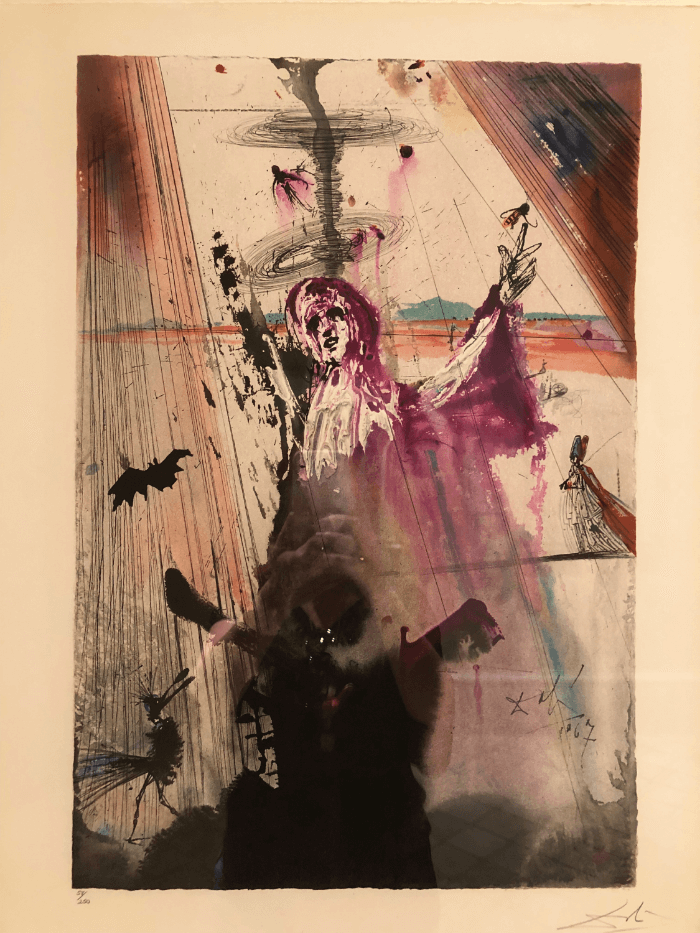 On view for the first time since its acquisition by the museum in 2017, a rare complete set of the lithographic prints offers a contrasting complement to Dalí: Poetics of the Small, 1929–1936. The set was generously given to the Meadows Museum by Linda P. and William A. Custard in celebration of Meadows Museum advisory council member Janet Pollman Kafka and her twentieth year as Honorary Consul of Spain in Dallas.

Love the Custard family!  Laura Custard Hurt is a long-time friend of mine, and her family’s contribution to the Arts in Dallas is truly commendable! 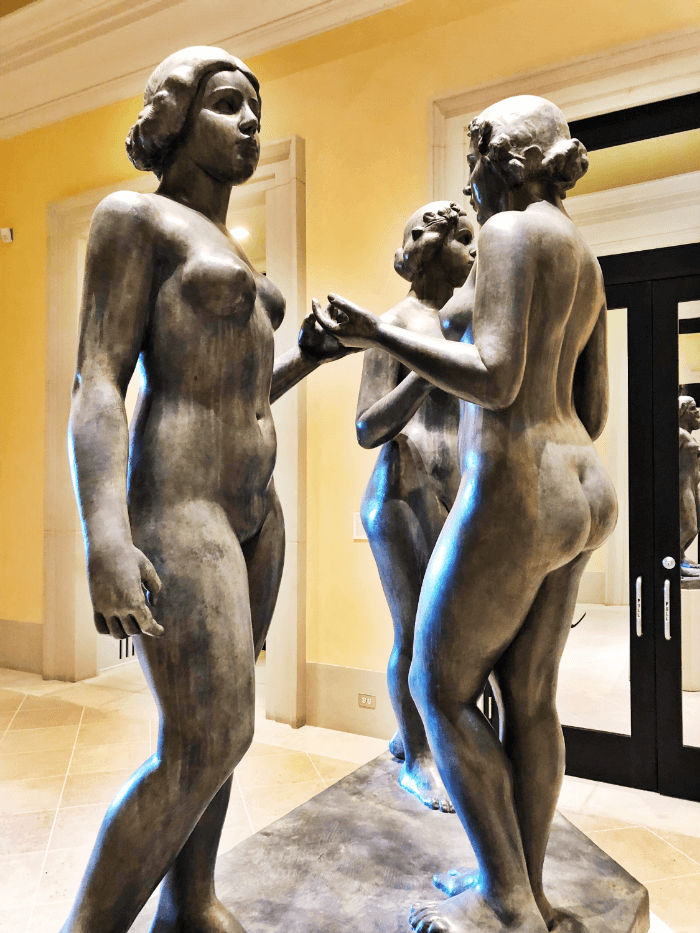 For you Dallas History fans, a little info about the Meadows Museum from their web site:  During business trips to Spain in the 1950s, Texas philanthropist and oil financier Algur H. Meadows spent many hours at the Museo Nacional del Prado in Madrid. The Prado’s spectacular collection of Spanish masterpieces inspired Meadows to begin his own collection of Spanish art. In 1962, through The Meadows Foundation, he gave Southern Methodist University funds for the construction and endowment of a museum to house his Spanish collection. The Meadows Museum opened in 1965 as part of the new Owen Arts Center at SMU.

In the years that followed, Algur Meadows provided the impetus and funds for an aggressive, but highly selective, acquisitions program through which an extraordinary collection was developed in a remarkably short period of time. Since his death in 1978, The Meadows Foundation and numerous donors have provided ongoing support for continued development of the museum’s permanent collection, nearly doubling its collection of paintings. The Foundation gave a gift of $18.5 million in 1998 for construction of a new museum building on campus to showcase the collection and provide more space for special exhibitions and educational programs; the new building opened in March 2001.

The Meadows Foundation, majority-governed by the Meadows family, continues to advance Meadows’s legacy, and has disbursed over $1.1 billion in grants and direct charitable expenditures to over 3,500 Texas institutions and agencies.

Dallas friends, I encourage you to spend a few hours enjoying these wonderful exhibits, and for our out-of-town guests, the Meadows Museum is a jewel-box museum you should not miss seeing!