Spring has Sprung in Texas!  And now is the perfect time to plan a weekend getaway, and enjoy “festing” in the Lone Star State!  Today, I’m highlighting fun Spring-Time Texas Festivals! 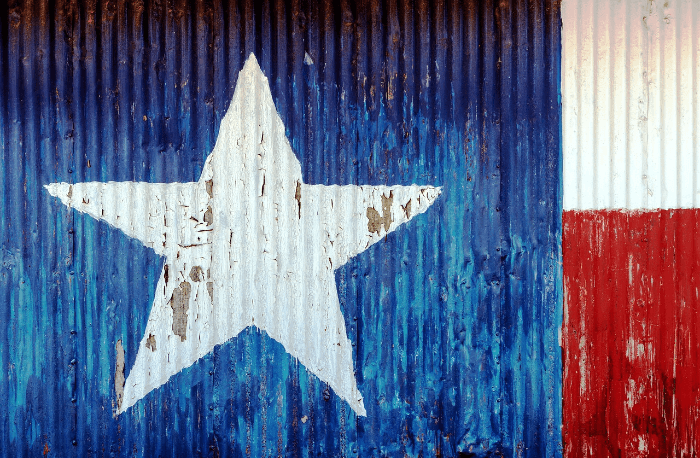 You know what’s great about Texas.  Well….practically everything.  But, in the category of Texas Festivals, there’s always something to enjoy almost every weekend of the year.  But, as all Texans know, Spring is ideal, because it’s not so darn hot yet! 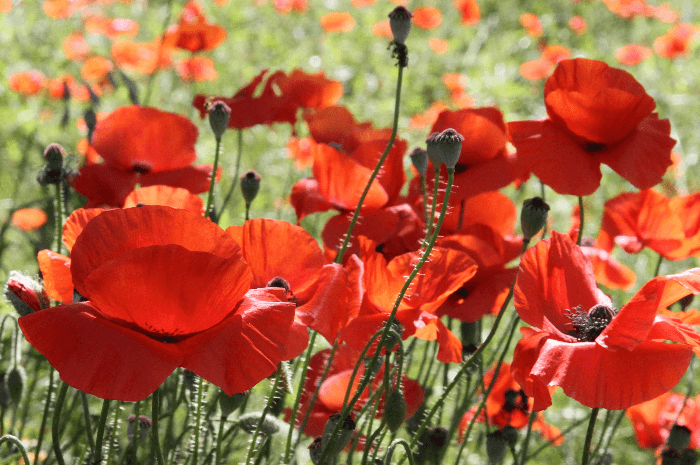 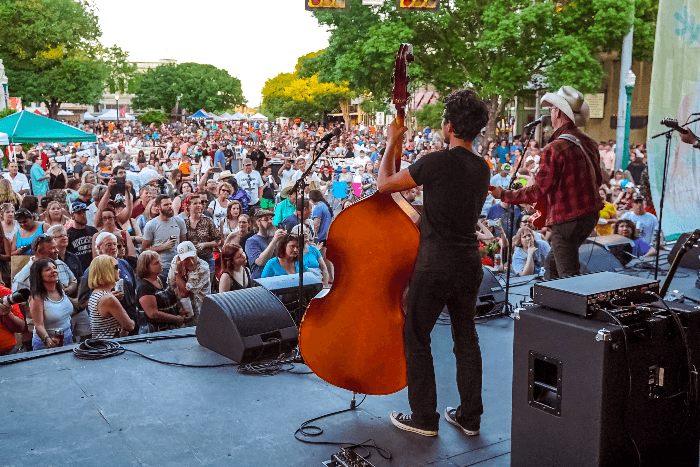 You know I love a little history lesson!  Henry Purl Compton (known as “Okra”), a corporal in the U.S. Army, sent poppy seeds home to his mother from northern France during WWI. Shortly after his mother planted the seeds, they quickly spread beyond her home all over town. Today, the poppies do not grow as plentifully as they once did, however the citizens of Georgetown work hard to preserve the town, including much of the historic neighborhood just off the Square, and hosting this annual festival in their honor.

Thank you to the kind folks at Breakaway Public Relations for all the scoop! 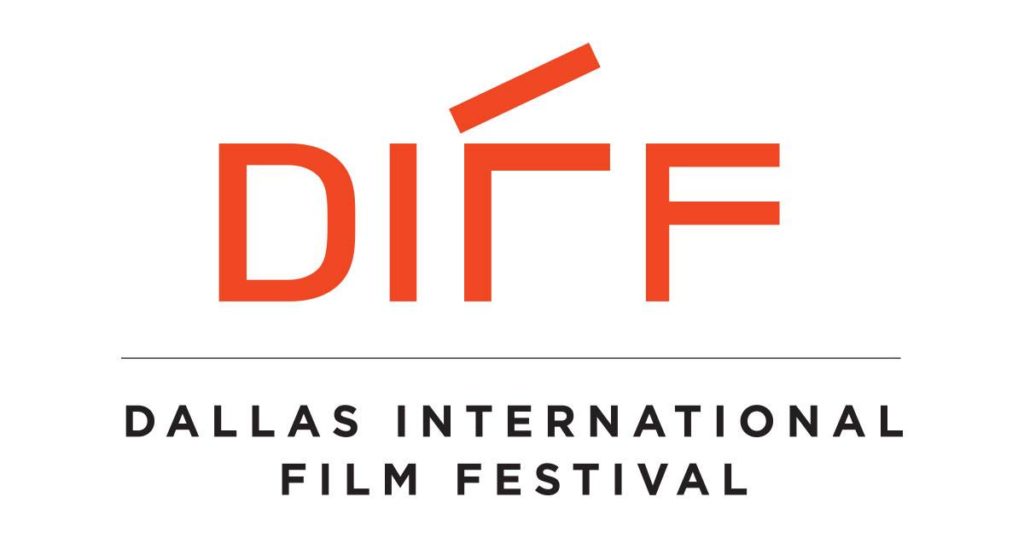 I’m a big big fan of DIFF, mainly because I love film, and also my bud, the amazing Artistic Director, James Faust, whom I wrote about in this post.  In its 13th year, the Dallas International Film Festival runs April 11-18, and you can check out all the details by clicking here. 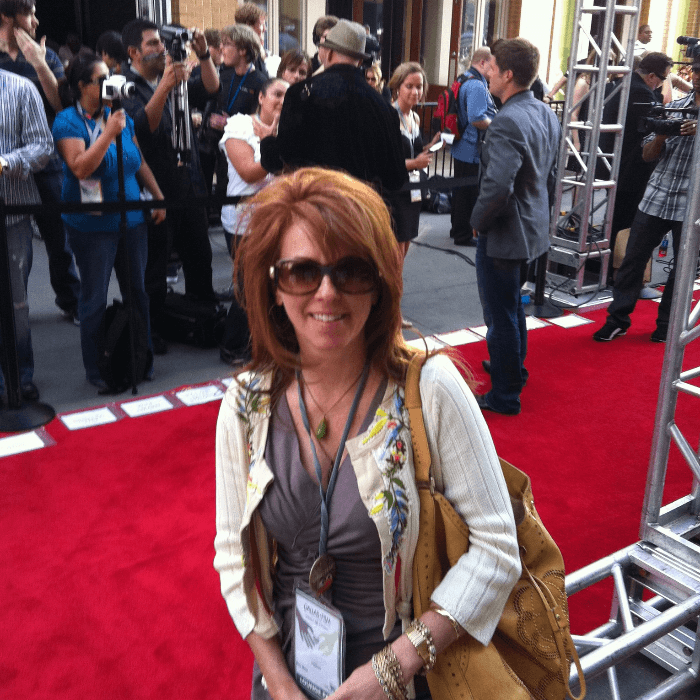 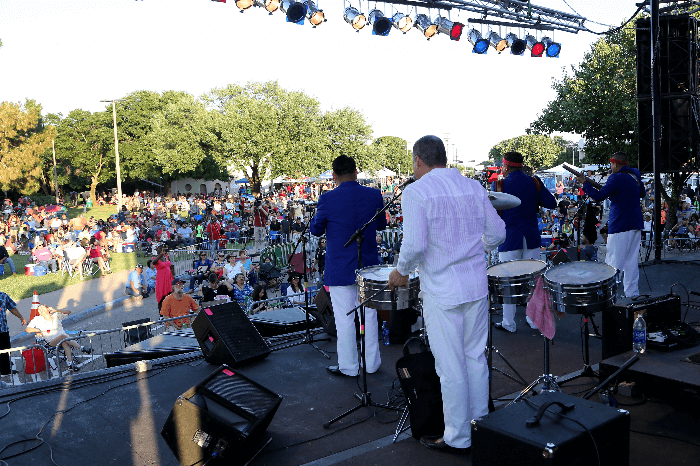 Yup…there’s a lot happening on the I-35 corridor!  According to the Waco Convention and Visitor’s Bureau, “The City of Waco’s Brazos Nights concert series is set to return to downtown Waco this spring and summer. For 30 years, Brazos Nights has brought good times and great music to the riverfront next to the historic Suspension Bridge.” 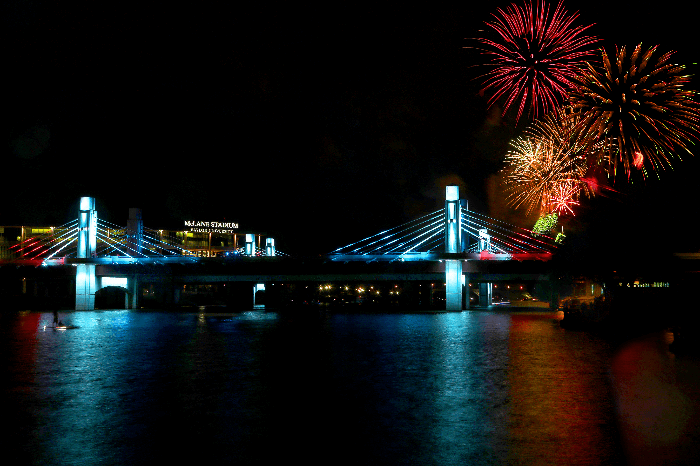 “With outstanding musicians, food trucks and family fun, the award-winning concerts are a true Waco tradition. Opening on April 12 with special guest: Cedric Burnside. Cedric is a two-time Grammy nominee and winner of five Blues Music Awards. Headliner Booker T is a Rock and Roll Hall of Fame inductee, Musicians Hall of Fame inductee, and Grammy Lifetime Achievement Award recipient. As leader of the legendary Booker T and the MG’s, this pillar of soul music collaborated with Otis Redding, Albert King, Eddie Floyd and Sam and Dave during his tenure at the renowned Stax Records label. Gates open at 6:30 pm and the concert begins at 7:30 pm.”

Future Brazos Nights dates are May 3, June 14, and July 4 which is 4th on the Brazos! 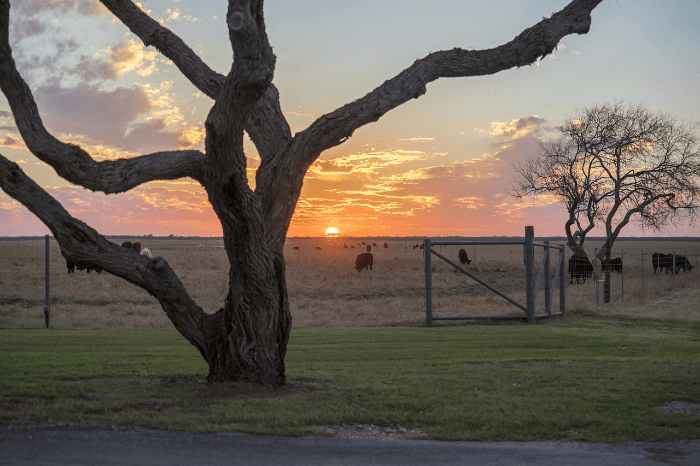 If you’ve never been to West Texas, you need to get yourself out there!  It’s simply gorgeous, rugged, and wonderful.  And Marfa, Texas is a haven for art, culture…and film! 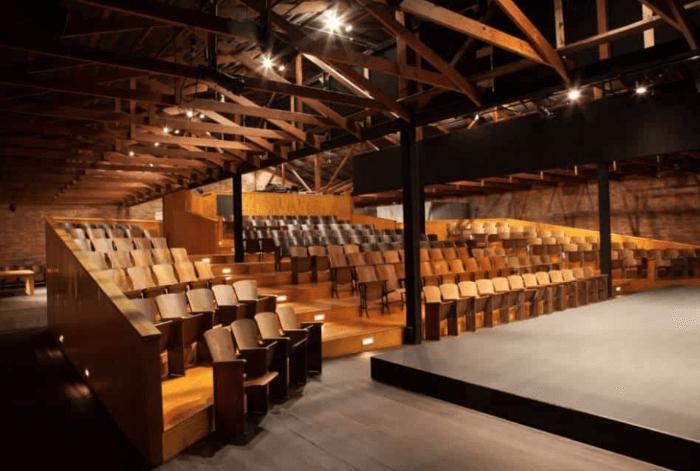 The 9th Annual CineMarfa Film Festival takes place in early May, and features over fifteen films, all free and open to the public.  According to CineMarfa website, “CineMarfa was founded in 2011 by a group of artists, filmmakers, and film lovers to promote the culture of film and filmmaking in Marfa. Programmed by Co-Directors David Hollander and Jennifer Lane, CineMarfa was inspired by a desire to bring artist-made films usually screened in galleries and museums to viewers in Far West Texas. In addition to films made by visual artists, we focus on showing unusual and rare archival, experimental, documentary and narrative cinema.”

And, if you need to pick up some new duds for all the Texas Festivals you’ll be attending….click on the image below for my FREE Guide to Dallas Shopping.  Dallas knows its retail, y’all!