Almost ten years ago, I had the wonderful opportunity to travel to the Hudson River Valley, New York with my Dallas Garden Club friends.  I will absolutely write a post soon on this gorgeous area of New York, but today is all about the apple vending machine! 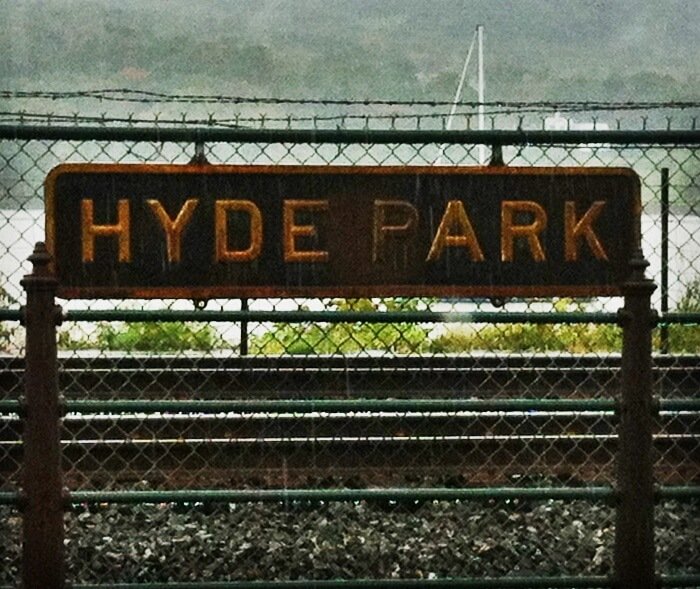 One of our stops on this tour was the Hyde Park Train Station.  A station was built at this location around 1851, when the Hudson River Railroad was constructed from New York City to Albany. That structure was torn down and replaced by the current station in 1914.  The architects of the Hyde Park Station, Reed and Stern and Warren and Wetmore, also designed Grand Central Station in New York City, which I wrote about in this post. When you visit the Hyde Park Station, you will see the same lofty use of vertical space as in Grand Central Terminal, but obviously smaller.

We stopped at this station, as part of our tour was following the footsteps of President Franklin Delano Roosevelt, whose home is also in Hyde Park.  According to the station website, “Interestingly enough, there are only two times when we can be certain that President Franklin Delano Roosevelt used the Hyde Park Station: In 1939, When the King and Queen of England visited; and when his body was returned to Hyde Park following his death in 1945.”

Any hoo, as our large group filed into the small station, my eye was immediately drawn to a far corner, where stood the most fun and fabulous vending machine that I have ever seen…an apple vending machine!  There were three button choices:  Red Delicious, Golden Delicious, Macintosh and Gala.  Also, a docent shared with me that the apples would be dispensed COLD….I mean!  How fun is that, y’all?!!!

My husband, Will, is a collector of old vending machines, and in his collection are machines for two different kinds of gum, and even ball point pens!  So hilarious to me, all the different items you could purchase from a vending machine! 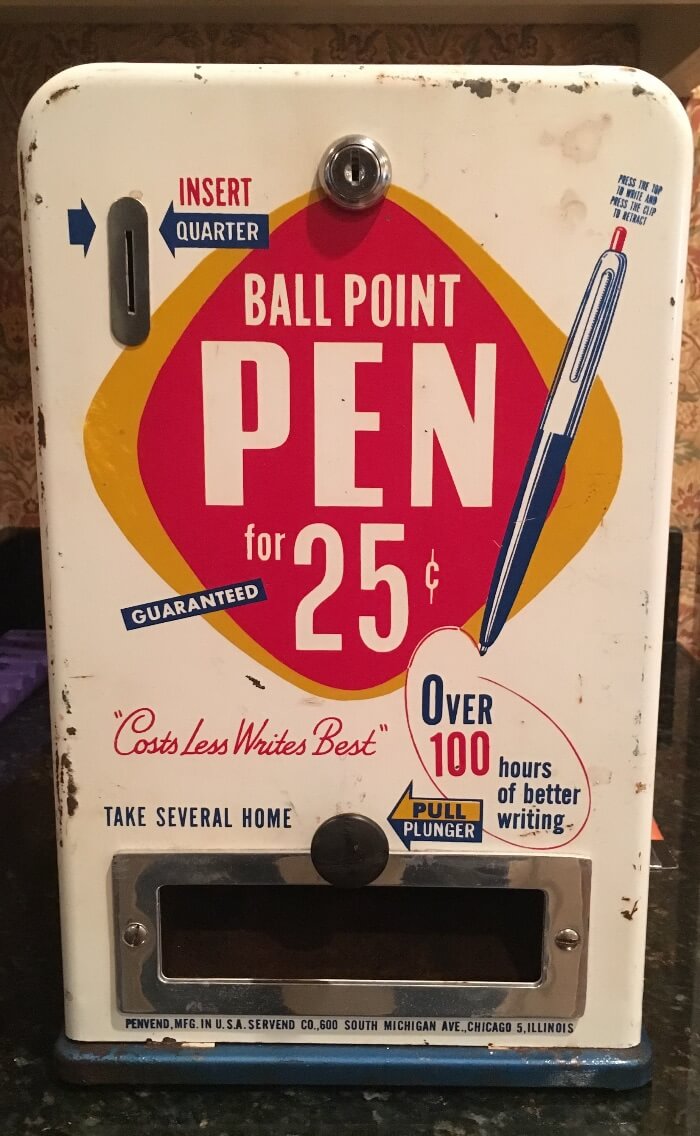 So, back to my original question:  if you could invent any kind of vending machine, what would it be….tell me in your comments below!

I’ll just be right here, dreaming of the most glorious apple vending machine…..sigh….. 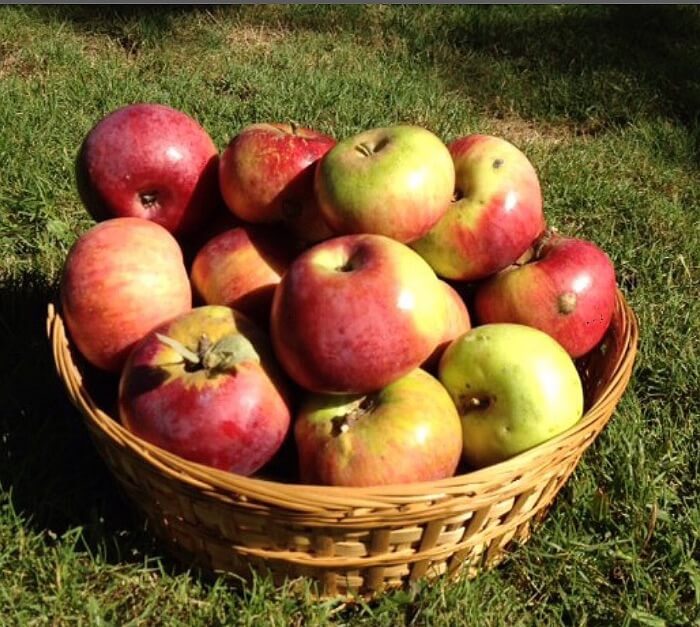