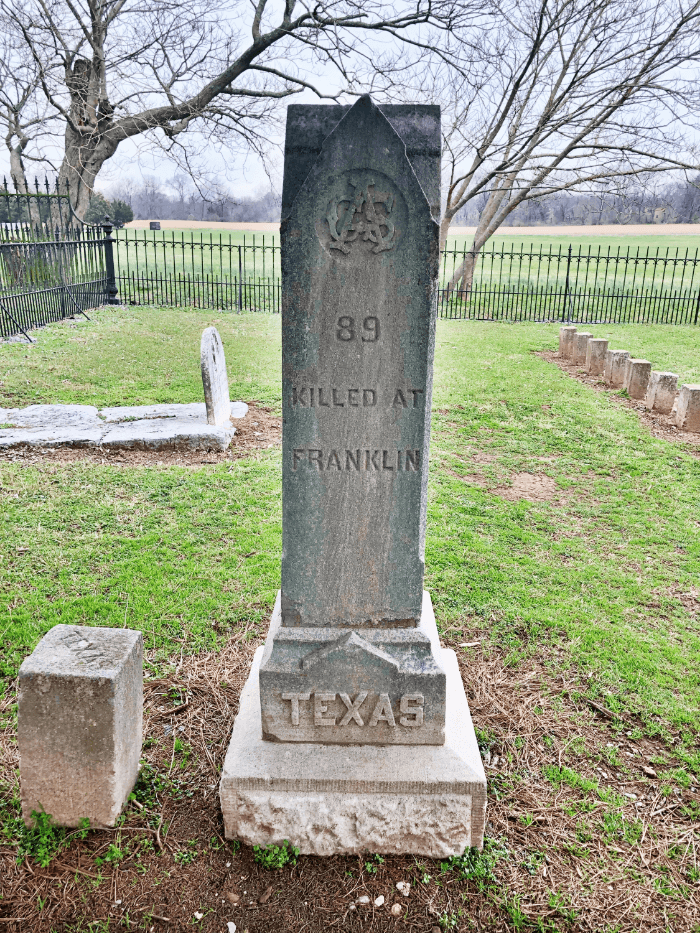 In 2005, I read a wonderful work of historical and biographical fiction, The Widow of the South, by Robert Hicks.  I was not aware of the sad reality of The Battle of Franklin.  Fascinated by the sites depicted in this work, I was also completely moved by the characters presented, most of whom actually lived and experienced the horrors of that battle.  Fast forward to 2019, and I finally had the chance to see those sites in Franklin for myself.  I was delighted to collaborate with the Nashville Visitors and Convention Bureau on this post, and all opinions are my own!

The Battle of Franklin, Tennessee

For those of you not familiar with the Battle of Franklin, a town just a few miles south of Nashville, here’s a very brief synopsis.  After taking Atlanta, Union General William Sherman turned east in his famous “March to the Sea.”  In response, Confederate General John Bell Hood led the Army of Tennessee north out of Georgia and towards Nashville, Tennessee, held by the Union.  On November 30, 1864, in the tiny town of Franklin, as the sun began to set, Hood ordered an attack. 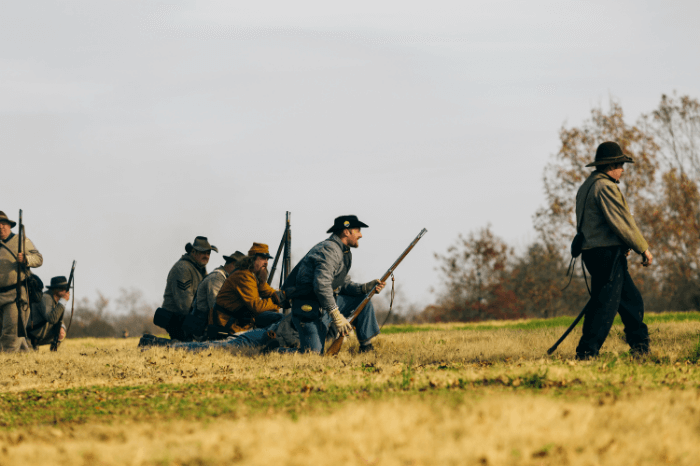 The fighting was among the fiercest and bloodiest during the Civil War. Of 15,000 Union troops engaged in the Battle of Franklin, some 200 were killed and more than 2,000 were wounded. The Confederates had 23,000 men at Franklin; approximately 1,750 died and 5,500 were wounded or captured. The losses among the Confederate leadership were major. Six generals were killed, another five were wounded, one more captured, and 60 of Hood’s 100 regimental commanders were killed or wounded. 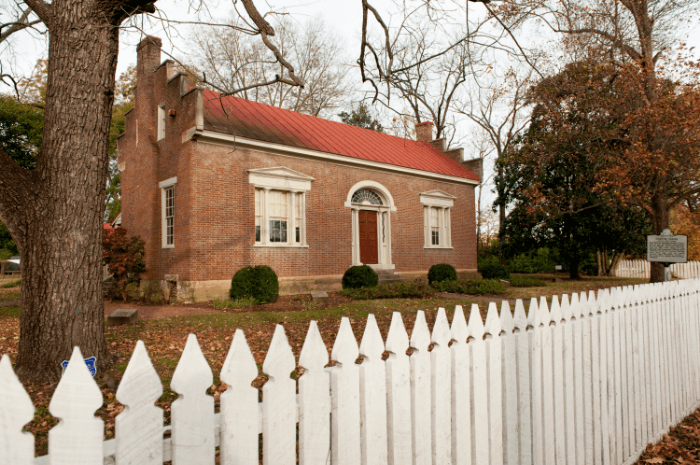 An important site in this battle’s history is The Carter House, managed by the Battle of Franklin Trust.  With approximately two dozen members of the family as well as neighbors, some as young as six years old, taking shelter in the basement of their small home, the battle raged all around them throughout the night.  Accounts gathered later stated that the sounds of battle outside were so loud, the children could not even hear themselves screaming.  When they emerged from their basement, their yard and land surrounding their home was so completely covered in the dead and wounded, they could not even see the ground.  I can’t even imagine. 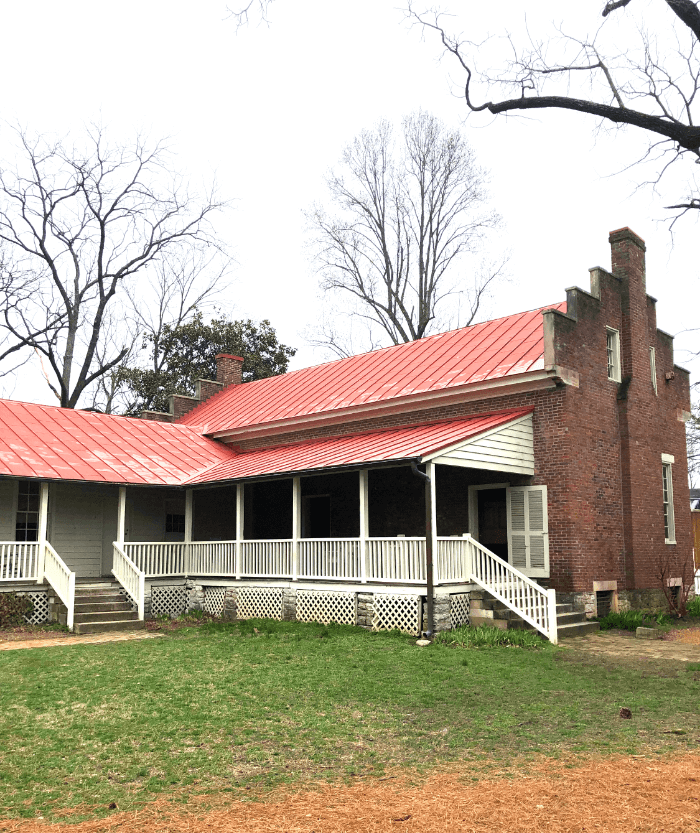 Today, when you visit The Carter House, there are several preserved buildings on the property, including the Carter Family’s home containing many original pieces of furniture, and an outside building riddled with hundreds of bullet holes.  The Visitor’s Center holds many relics from the Battle of Franklin, including an amazing and rare flag flown by the 7th Texas Infantry, out of Waco, Texas, particularly interesting to this Texan! 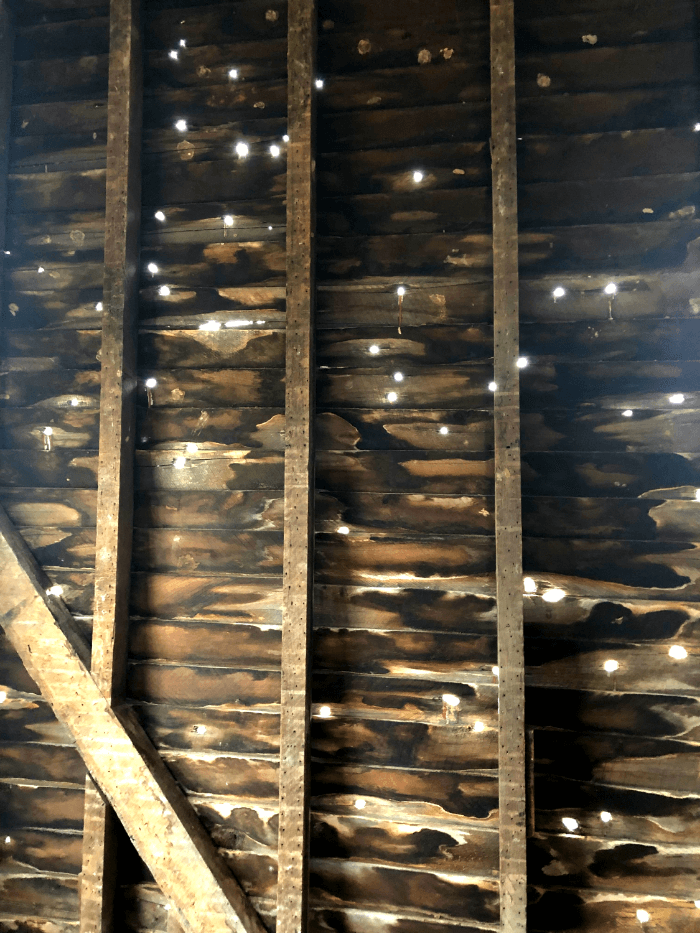 I cannot tell you how how much I enjoyed my tour of The Carter House, which lasted about an hour.  Our tour guide, David Van Dyke, was truly beyond fabulous.  He knew the history of which he spoke, inside and out.  And he was as able to field questions from those in our group who came with quite a bit of knowledge about the Civil War, as well as fielding questions from a very inquisitive seven-year-old in our group.  Hours and ticket information by clicking here. 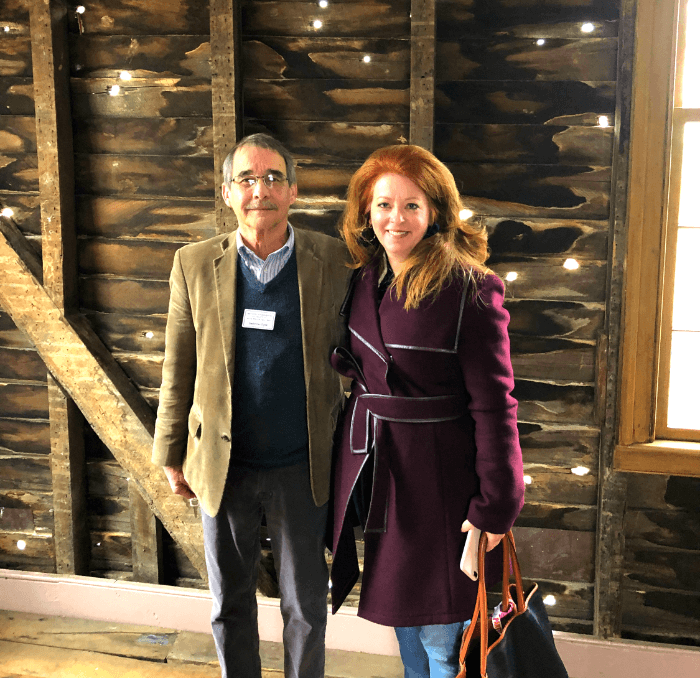 I have toured many many battle sites and historic homes across the country, and I encourage everyone to take the time to participate in the guided tours.  99% of the time, tours are led by volunteers, like David, who are avid historians, and feel passionately about sharing the history they love with anyone who visits. 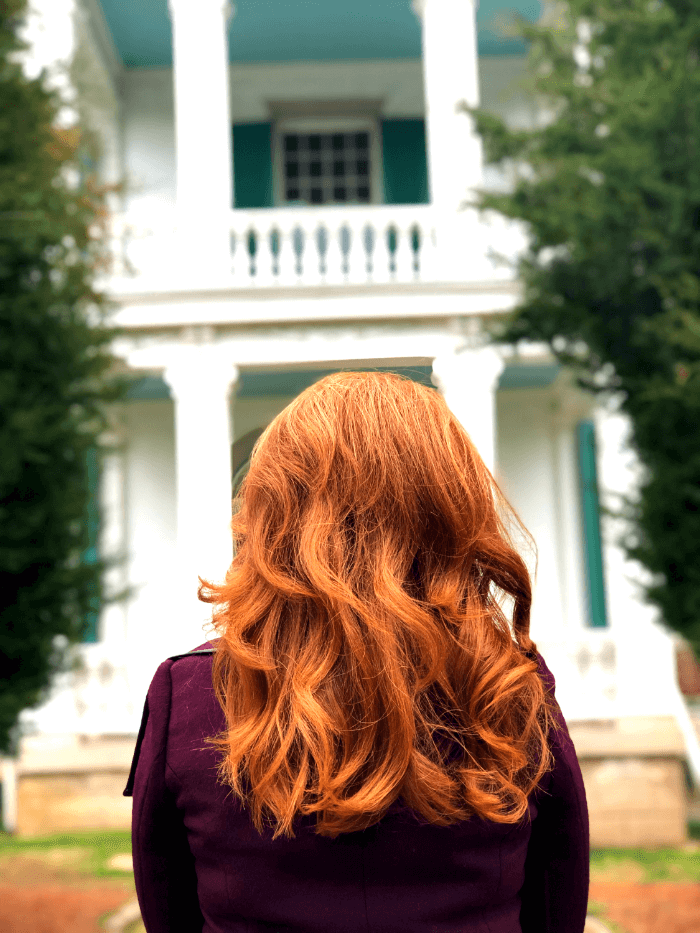 Just a few miles from The Carter House, is Carnton, another important historic home to the Battle of Franklin, and also managed by the Battle of Franklin Trust.  The Widow of the South, set at Cartnon, tells the story of Carrie McGavock who lived here with her husband and family.  Their home was appropriated as a field hospital for Union wounded.  Hundreds of soldiers were brought to Carnton, and the blood from the numbers of wounded soldiers was so extreme, you can see the stains in the wood floors today.

Gruesome, I know, but a stark reminder of the horror of war. 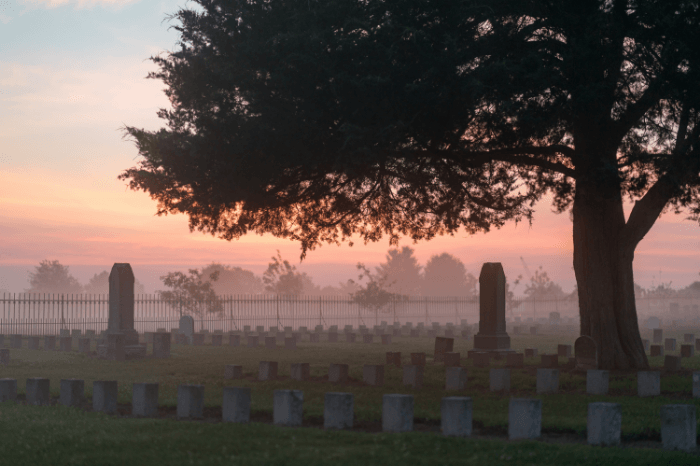 Most fascinating for me was seeing the cemetery, where Mrs. McGavock and her husband reinterred over 1500 solders, a few years after the Battle of Franklin.  Many soldiers were buried in such a rush, and there were so many casualties, the residents of Franklin were forced to exhume and more properly rebury thousands of soldiers, a couple of years following The Battle of Franklin. 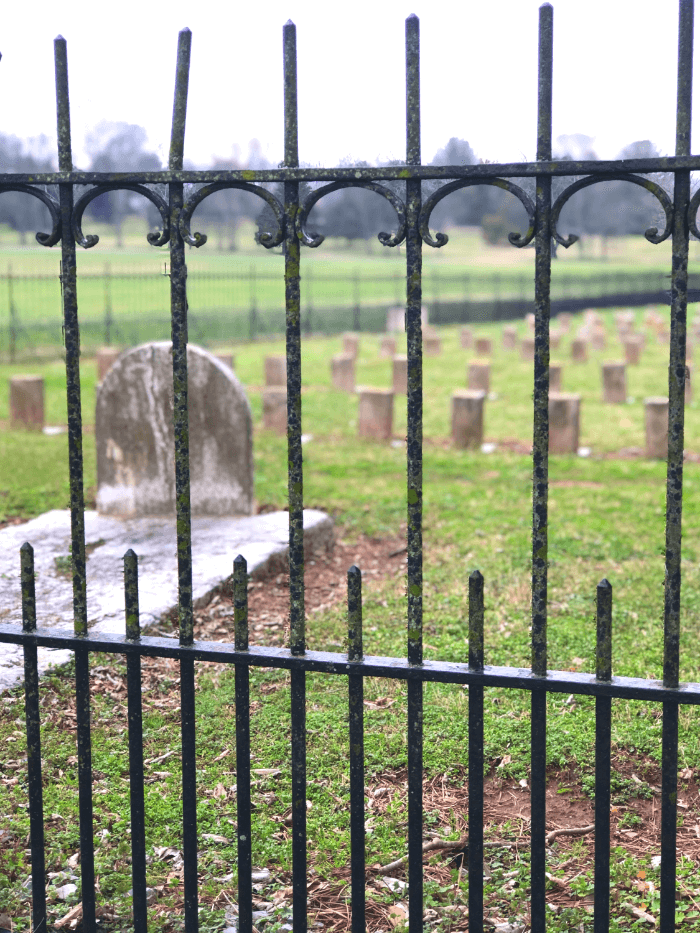 Mrs. McGavock and her husband went to great lengths to keep detailed records of each solder they reburied on their property, and made it their life’s work to write to as many families as they could.  The McGavocks were able to bring closure to so many families, who longed to know the final resting place of their son or husband.

You can still see their notebook today, carefully preserved and on display inside Carnton.

I cannot recommend highly enough taking the time to visit Carnton.  Our guide was fantastic, and I learned a great deal from her.  Hours and ticket information by clicking here.

I do want to end this post by repeating a sentiment expressed by both tour guides.  History is messy.  Our American history is messy.  But if we don’t look at the past, see it for what is was, and then learn from it, we are doomed to repeat it.

P.S.  If you plan to Visit Franklin, I have a list of 5 GREAT Restaurants you should try out!   Click below to get your FREE copy!