Y’all….I’m a BIG fan of flea markets!  I love the thrill of the hunt for treasures….I love discovering weird and quirky things that seem to only turn up at flea markets, and I love dragging all kinds of things home!  Recently, my husband, daughter and I were in NYC, and ventured over to Brooklyn in search of the Industry City Flea Market, and I’m so glad we did!

I realize that lots of folks who visit NYC, are not wanting to venture away from Manhattan.  And that’s cool!  But for those of you who want to see some of the sites that the other boroughs offer, a subway ride to Brooklyn is always a great idea! Remember…I gave y’all a tutorial on riding the subway in this post! 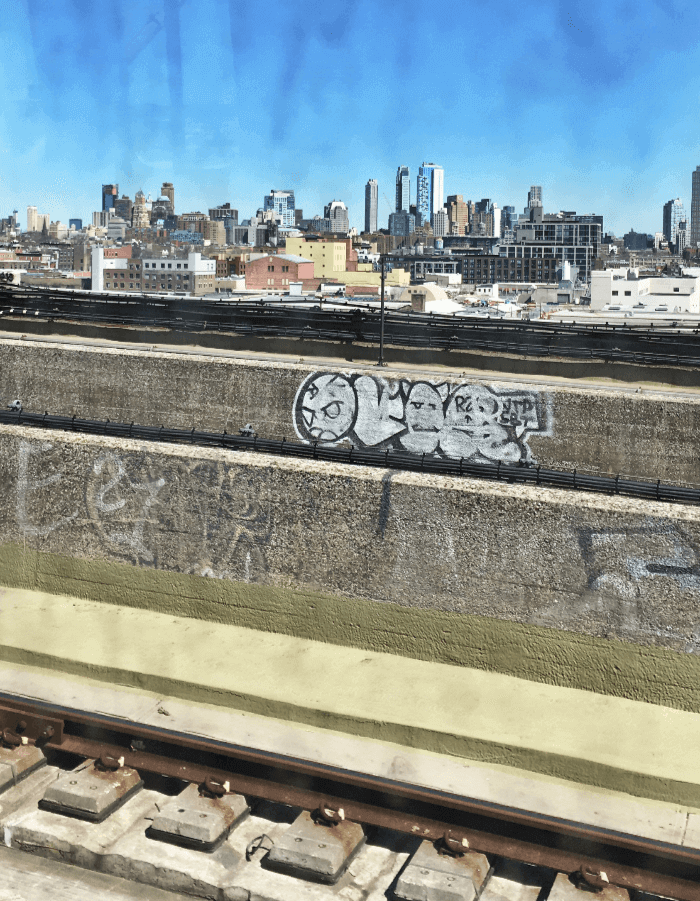 We took the D/N/R train to 36th Street in Brooklyn….well almost….some of the lines were down that day, so we got as far as we could, and then hopped in a cab for the final stretch.  We jumped out in an industrial complex on the waterfront, and found the entrance to the Industry City Flea Market, located on the 2nd floor. 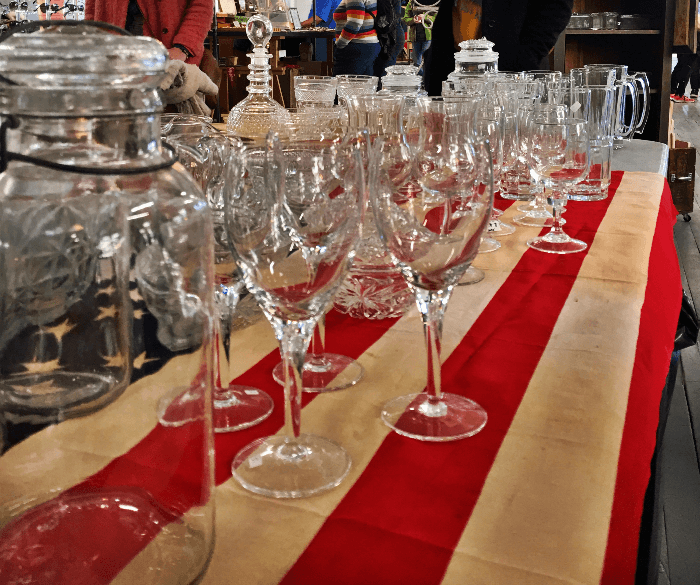 We had a ball!  My daughter found a cool brass bracelet, and I, of course, found a fantastic vintage coat!  There were easily 60 vendors in the space, selling everything from vintage records, to furniture, to clothes, and every kind of collectable you can imagine.  Some of the vendors had great music playing, and the whole atmosphere was hip and festive. 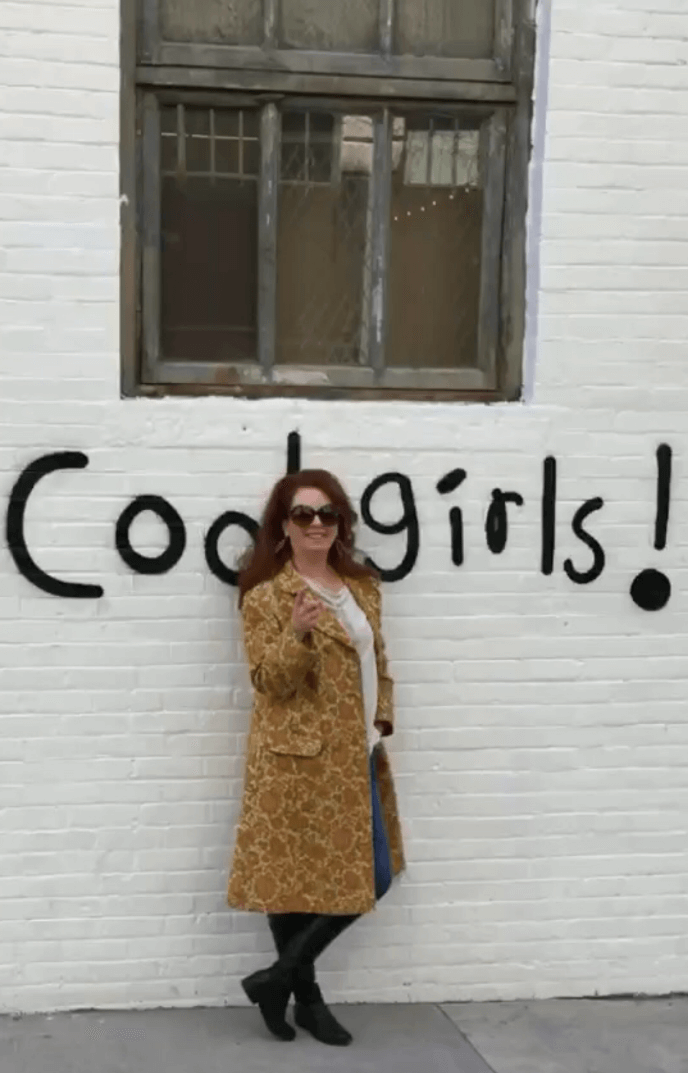 After thoroughly shopping the Industry City Flea Market, we ventured back downstairs, mainly looking for a bathroom, and stumbled into a redevelopment project that is really something amazing!

According to Forbes, “Industry City was an industrial complex built in 1906 on the Brooklyn, New York waterfront. Occupancy declined as manufacturing moved from the area. In 2013, the property was acquired by a private group, currently in the process of investing in a stunning renovation that’s turning the multi-building site into a modern manufacturing, tech, design, media, culture, and gourmet food and beverage hub.”

A little more history…..in the 1890s, Irving T. Bush began to build a monumental manufacturing, warehousing and distribution center in Sunset Park, Brooklyn. Due to its location, immense scale, and structure that supported a wide spectrum of businesses, Industry City, then known as Bush Terminal, flourished. It quickly became one of most successful facilities of its type, and enabling Brooklyn to become a major international seaport. 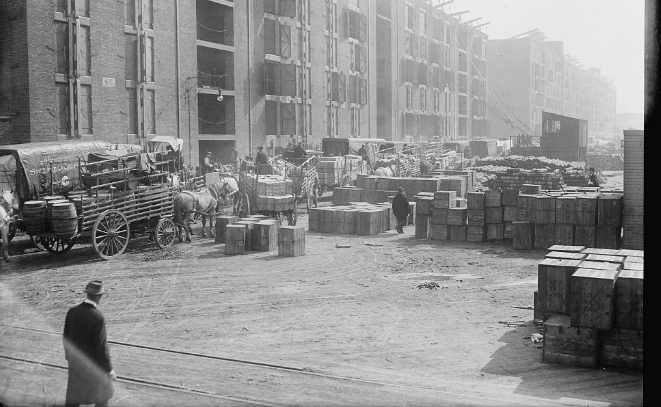 By the 1960s, urban manufacturing had started its long decline. Most of Industry City’s major manufacturers – most notably the legendary Topps Baseball Card company – closed their doors or moved away, and Industry City suffered through a period of disinvestment and decay for 40 years. 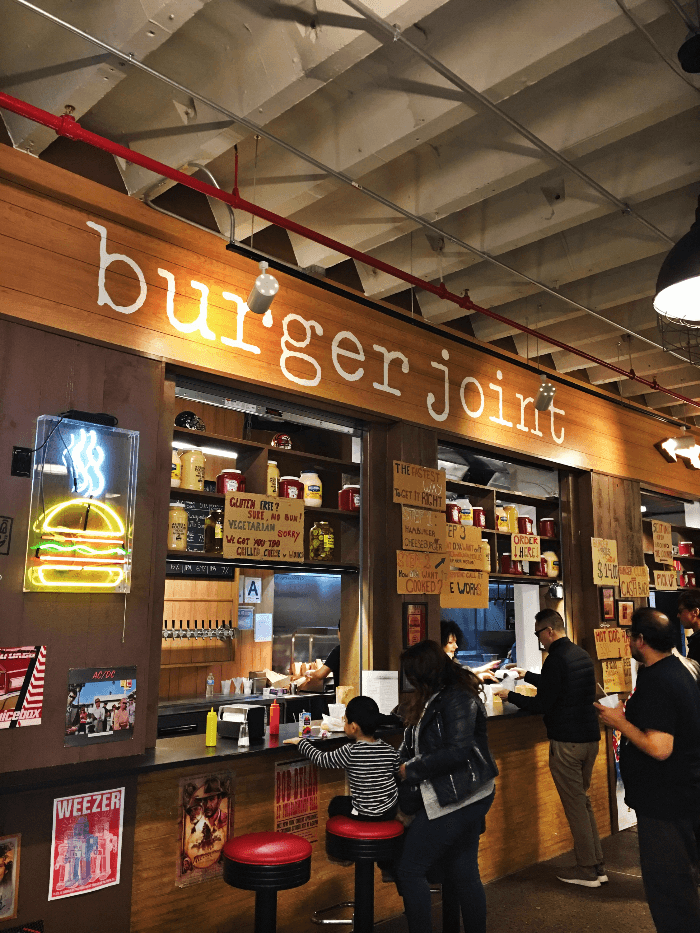 We enjoyed a fun lunch, and there was a big crowd of families, groups of friends, and couples there that day, shopping, eating and enjoying a Saturday outing. 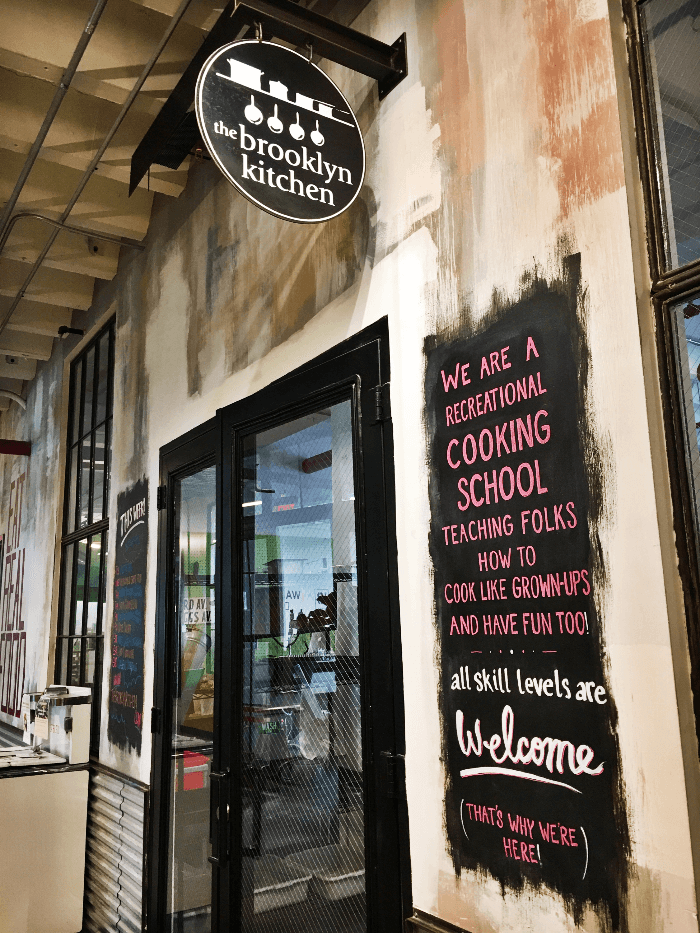 I’ll for sure be back….as the Industry City Flea Market is moving to an outdoor space for the warmer months, and I’ll be interested to watch how Industry City continues to grow and expand! 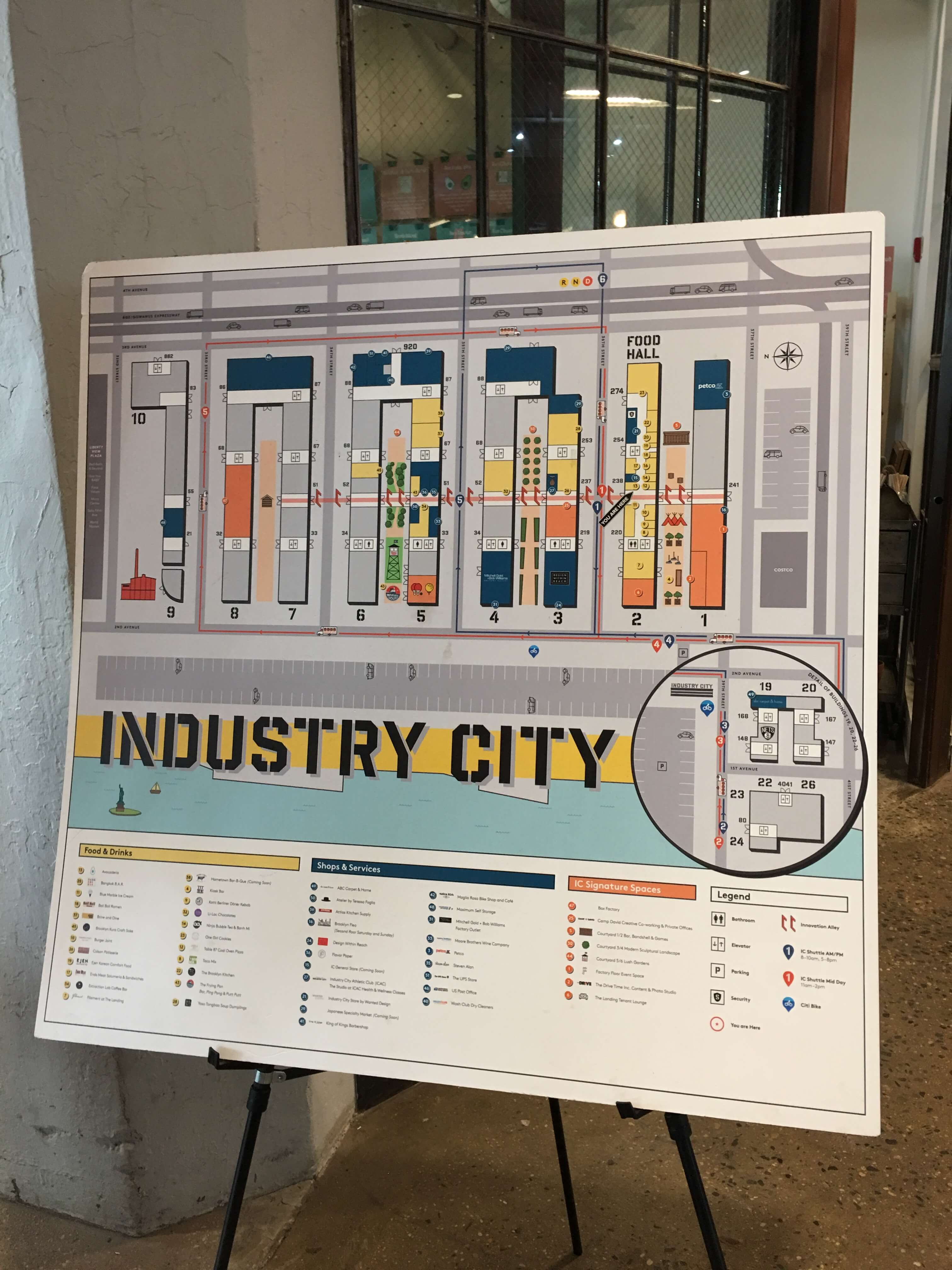