The Seven Hills of Rome were the setting of one of the greatest travel experiences of my life!  Not only did my husband and I deeply explore many Ancient Rome Sties and popular Rome Attractions, we also had an incredibly memorable encounter.  We still talk about this amazing day, more than ten years later!

In a recent Pod Cast Episode, I told my listeners about one of the most memorable encounters and experiences I’ve EVER had while traveling!  You can listen to this Pod Cast by clicking on the player below:

As promised in that episode, I am sharing with y’all the exact itinerary Will and I followed as we spent a day exploring the Seven Hills of Rome.

But, first, as I always do, here’s a little history about the Seven Hills of Rome.  The origins of Rome, as with many ancient cities, are wrapped in fable and legend. The Roman story is of Romulus and Remus, twin sons of Mars, abandoned on the banks of the flooding Tiber River and deposited by the receding waters at the foot of the Palatine Hill. Rescued and nursed by a she-wolf, they were raised by a shepherd and grew up to found Rome. By the way, the bronze statue of the wolf, is now in the city’s Capitoline Museum, which I detailed in this post.

Seven Hills of Rome, are group of hills on or about which the ancient city of Rome was built. The original city of Romulus was built upon Palatine Hill.  The other hills are the Aventine Hill, Caelian Hill, Esquiline Hill, Quirinal Hill, Viminal Hill, and the Capitoline Hill. 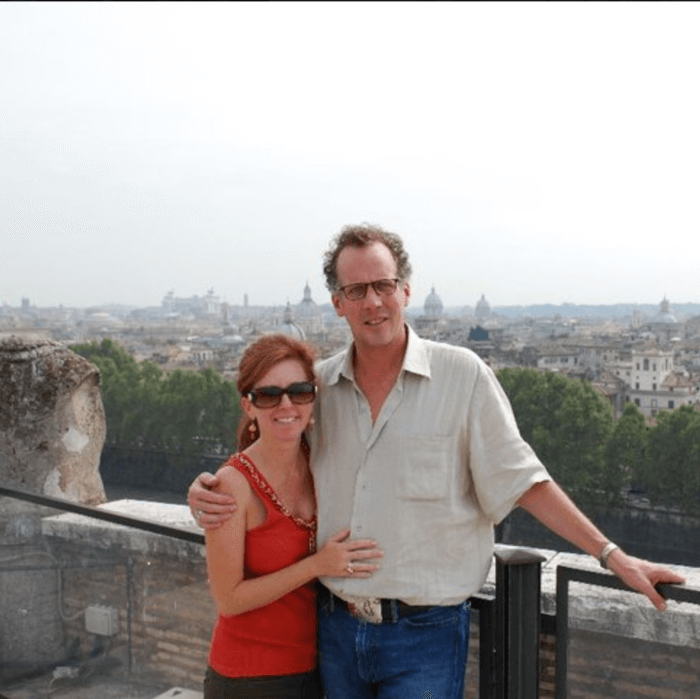 Me and Will, on our first trip to Rome together!

As I discussed in my pod cast episode about the Seven Hills of Rome, Will and I spent a whole day visiting many amazing Rome Attractions, Ancient Rome Sites, and Churches that coincided with the Seven Hills of Rome.  The whole day was easily an eight to ten hour day, so most of y’all might not want to recreate this experience exactly, but rather split into two days.

The overarching goal was to find an important church or one of many Ancient Rome Sites to visit, and express a Gratitude.  Seven Hills of Rome…..Seven Gratitudes.

What a day!  What an experience!  A day of Gratitudes and a day of Rome Attractions!  Pretty perfect, in my opinion! 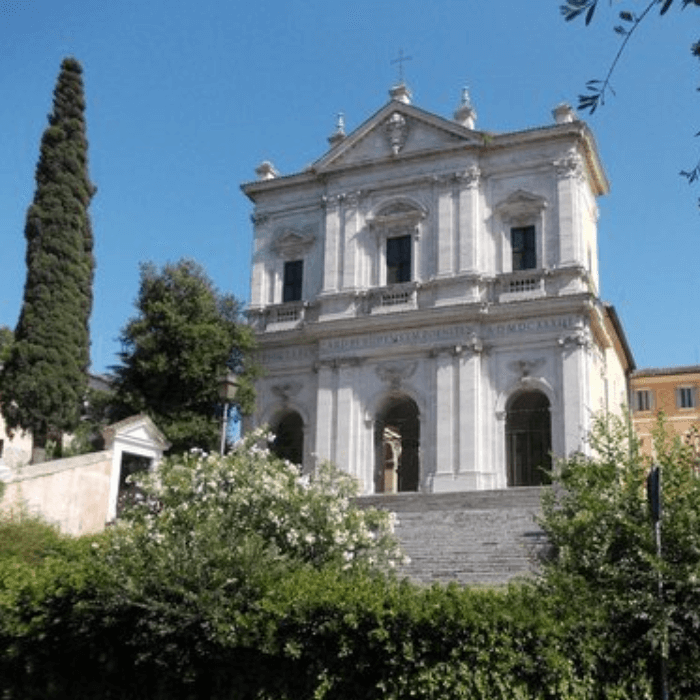 The unplanned church stop….with the garden entrance to the left. 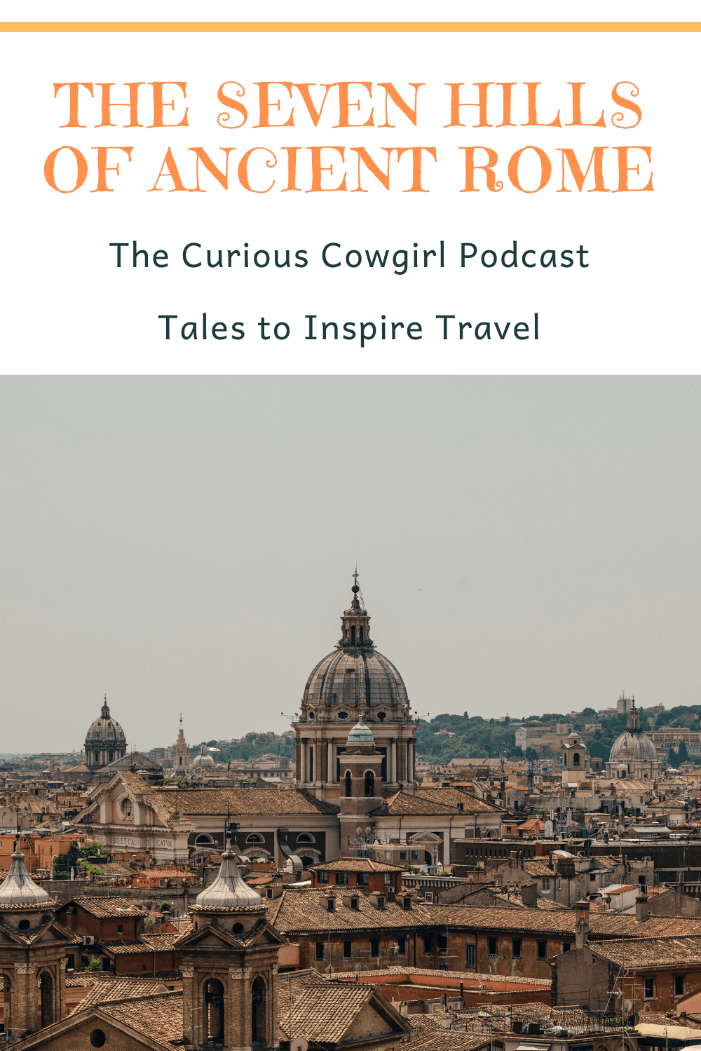