Don’t Miss “Texas Cinema” at the Hall of State

Established in 1922, the Dallas Historical Society is the preeminent organization of its kind in Dallas, collecting, preserving, and exhibiting the heritage of Dallas and Texas to educate and inspire future generations. The stories of Dallas are shared each day through the three million items that comprise its archives and artifact collections.

Since 1938, the Society has been the steward of the Hall of State in Fair Park, a historical Texas Landmark built in 1936 for the Texas Centennial. Each year, the Dallas Historical Society is visited by more than 160,000 people. 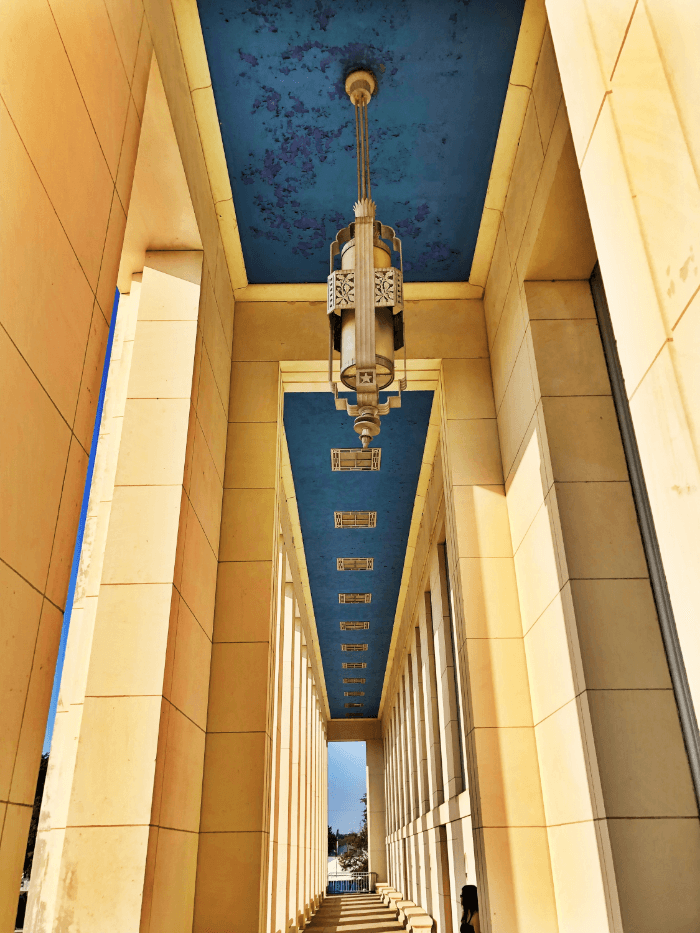 The Art Deco design of the Hall of State is simply gorgeous!

“Texas Cinema”, the Special Exhibit at the Hall of State during the State Fair of Texas, focuses on the history and impact of film performers and creators- writers, directors, and producers from the Lone Star State as well as the depiction of Texas through film. Incorporating a substantial amount of video and other media elements, the Great Hall will come alive with interactive opportunities and valuable historical artifacts.

Featured in the Great Hall of the Hall of State will be four main sections of “Texas Cinema”:

Through a partnership with the Dallas Film Society, the Hall of State’s Margaret & Al Hill Lecture Hall will feature a 30-minute video of all films from Texas in the last 100 years, looping throughout the day, each day during the State Fair. 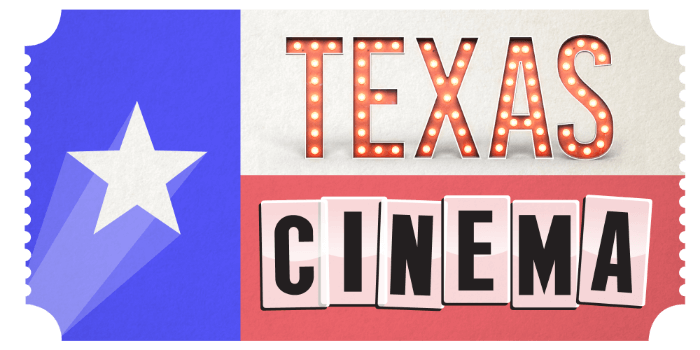 A biographical film about the life of rodeo legend Lane Frost, 8 Seconds was filmed in several locations around Texas, including Boerne, Helotes and Del Rio.  It has all the awesome feel-good cheese of a 1980’s film, and it stars Luke Perry.  You’re welcome.

Where’s all my East Texas people?  Texas-born director Richard Linklater tackles the macabre story of a funeral home director who murders an elderly millionaire in this 2011 film, Bernie. The darkly comedic movie is set in the east Texas town of Carthage and is notable for its use of local actors.

Probably my favorite of all movies filmed in Texas is Tender Mercies.  Starring Robert Duvall as a down-on-his-luck country singer who settles down in small town Texas, Tender Mercies is a beautiful, intimate look at life in recovery. The slice-of-life movie was filmed in Waxahachie. Duvall won an Oscar for Best Actor for his portrayal of Mac Sledge in 1984.

It’s nearly impossible to see early movies by African-American filmmakers. Many have been lost or destroyed. Those that have survived are often held by private collectors or stored away in old film archives.  But Race Films are a hugely important part of Texas Film History, as many were filmed in Tyler.

This genre of film, called “race films”, are movies made after World War I and through the 1940s by black filmmakers with mostly black casts for black audiences.  NPR has a great in-depth article if you want to learn more about this important part of film history, but I was glad to see the connection to Texas represented in the Hall of State “Texas Cinema” exhibit! 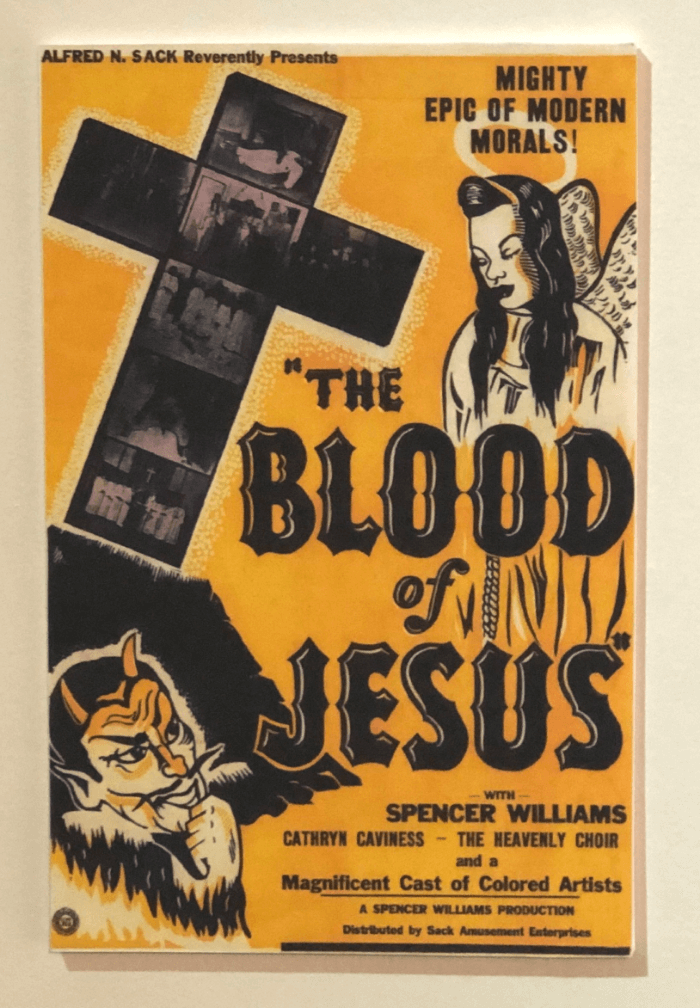 I encourage everyone to experience “Texas Cinema” at the Hall of State in Fair Park during the 2019 State Fair of Texas!