First, a brief history:  In 1830, the first steam-engine train connected Prince street in lower Manhattan with Harlem, however by 1854, all steam engines were banned below 42 street, in an attempt to keep the polluting soot out of the most heavily populated areas of the city.

The building lacked modern conveniences and signaling technology, as well as the infrastructure for electric rail lines. And having been designed for three independent railroad companies—with three separate waiting rooms—the terminal was badly outdated, crowded, and inefficient.On top of that, the old station no longer reflected its surroundings. In 1870, 42nd Street was still a relative backwater. By 1910, it was the vibrant heart of a dynamic, ambitious, and swiftly growing New York City.”

Fascinating Grand Central Station History, if you ask me! 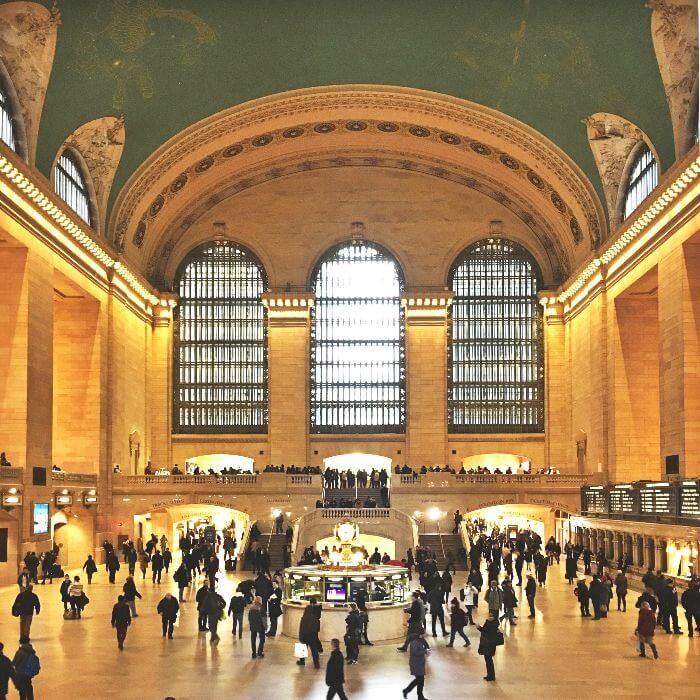 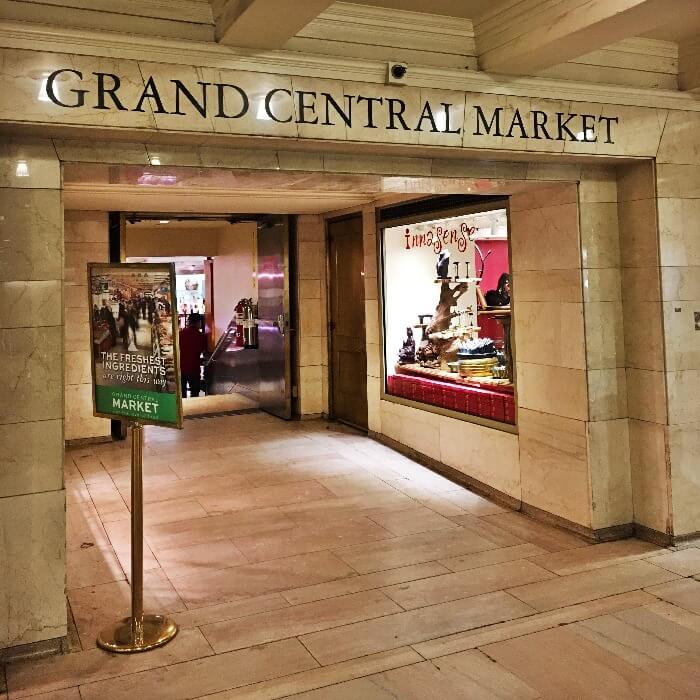 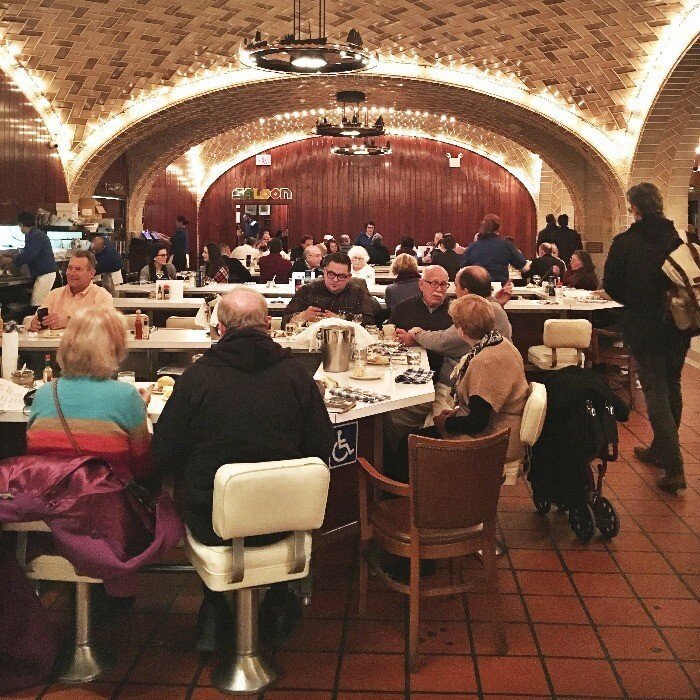 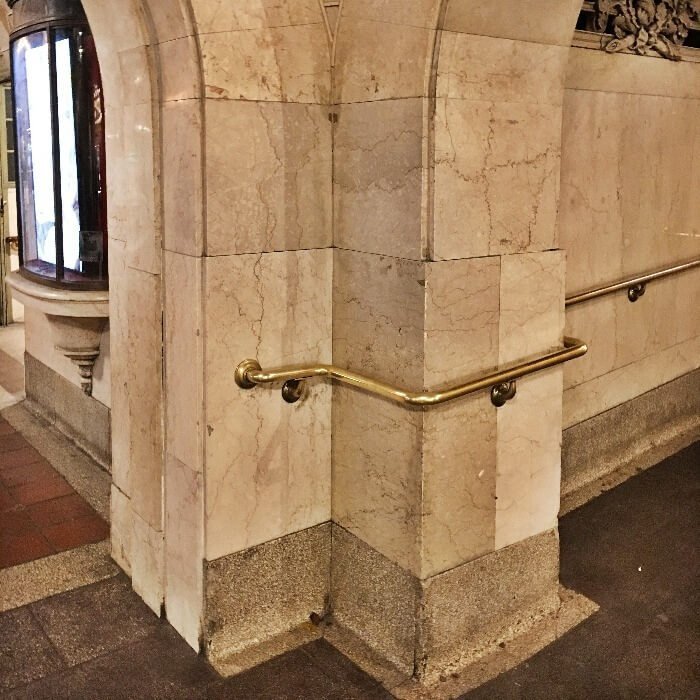 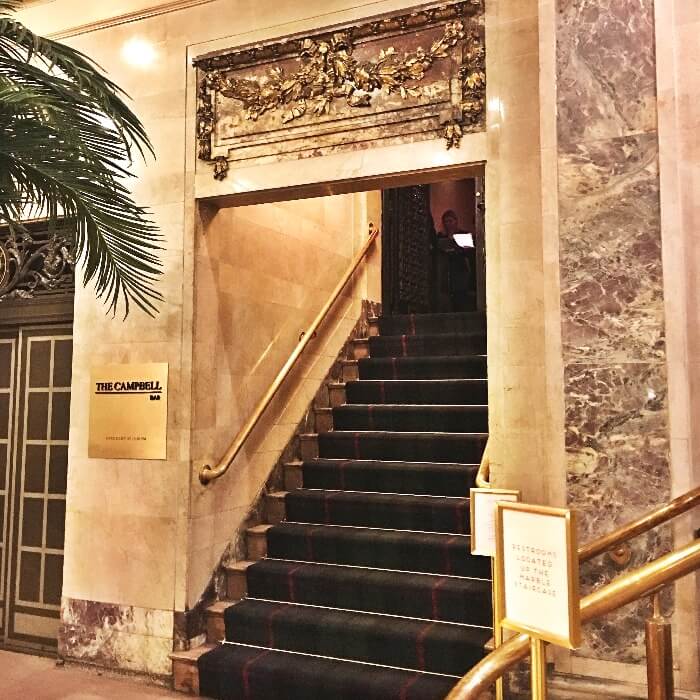 As a side note, both The Campbell Apartment and the Oyster Bar are among over 30 recommendations in my NYC Restaurant Guide, for the best, and most unique, dining opportunities in NYC.

If pure history is what you are after, take some time to admire the the zodiac mural on the ceiling of the Grand Concourse, one of New York City’s most beloved pieces of public art, created by French pastelist and etcher Paul César Helleu in 1912.

The signs of the zodiac from October to March are outlined in gold leaf and modeled with nearly 2500 tiny, stippled gold leaf stars. The turquoise background simulates the blue-green skies commonly seen over Greece and Southern Italy from October to March, and two broad bands of gold arching from east to west are the Ecliptic (the plane of the earth’s orbit around the sun) and the Equator (the imaginary dividing line between the earth’s northern and southern hemispheres.) The Milky Way, composed of countless tiny stars, stretches from the southwest to the northeast corners of the ceiling.

By 1924 the ceiling had sustained severe water damage, leading the New York Times to chide, “comets have grown spontaneously in long streaks of water stain. Another astronomical innovation which has made its appearance is the mildewed way.”  Portions of the original paint were replaced in 1930s to correct falling plaster, and over the following decades, tar and nicotine from tobacco smoke encrusted the ceiling with grime. Finally, in 1998 the Terminal completed a restoration of the painting that returned the mural to its original luster. For even more history about Grand Central Terminal, there are group and self-guided tours offered daily, details and costs can be found here. 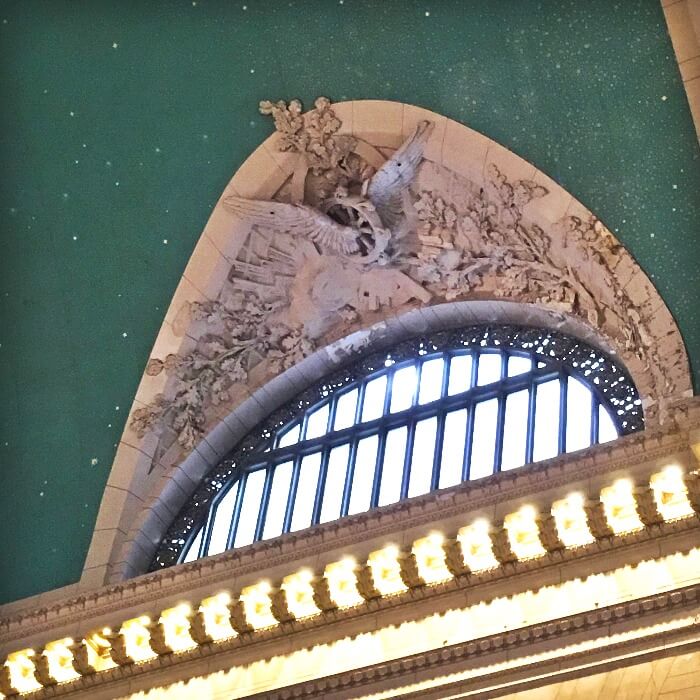 Be sure and walk outside to 42nd street, and admire the gorgeous facade on 42nd Street, particularly the imposing sculptures of Mercury, Hercules, and Minerva at the top. I never tire of the view, both during the day and at night, and few sites make me feel more truly in the heart of Manhattan than time spent in Grand Central Terminal.

I’d love to know your impression of Grand Central!!!  Let me know in the comments! 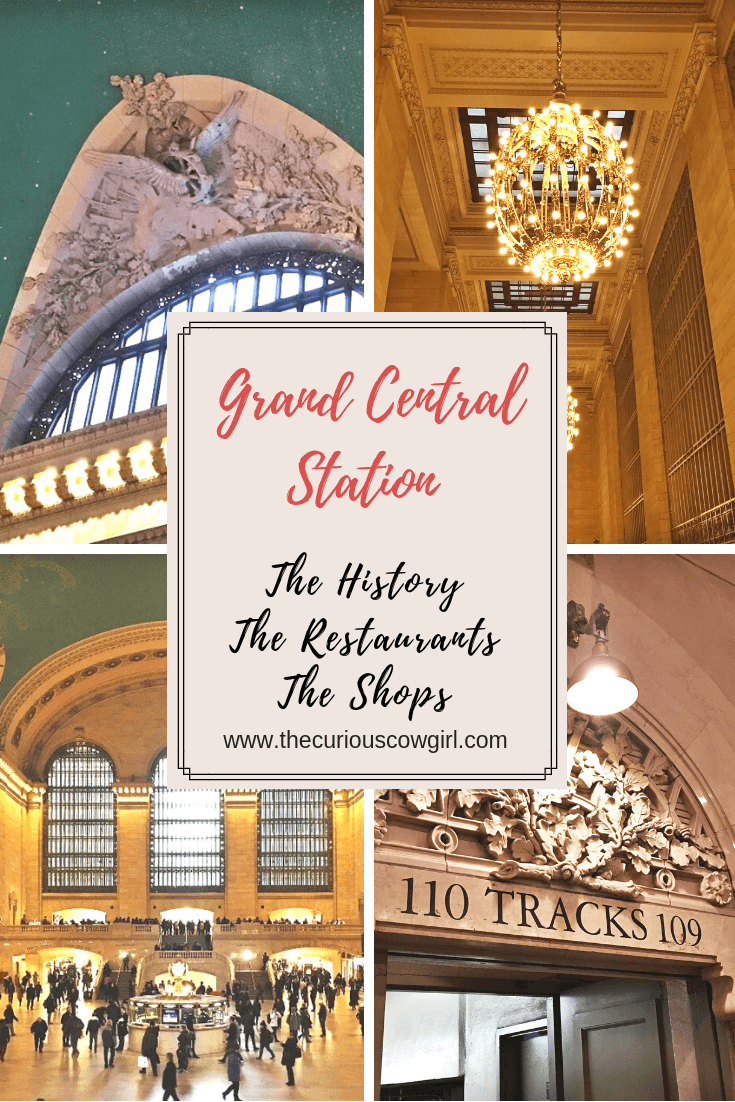